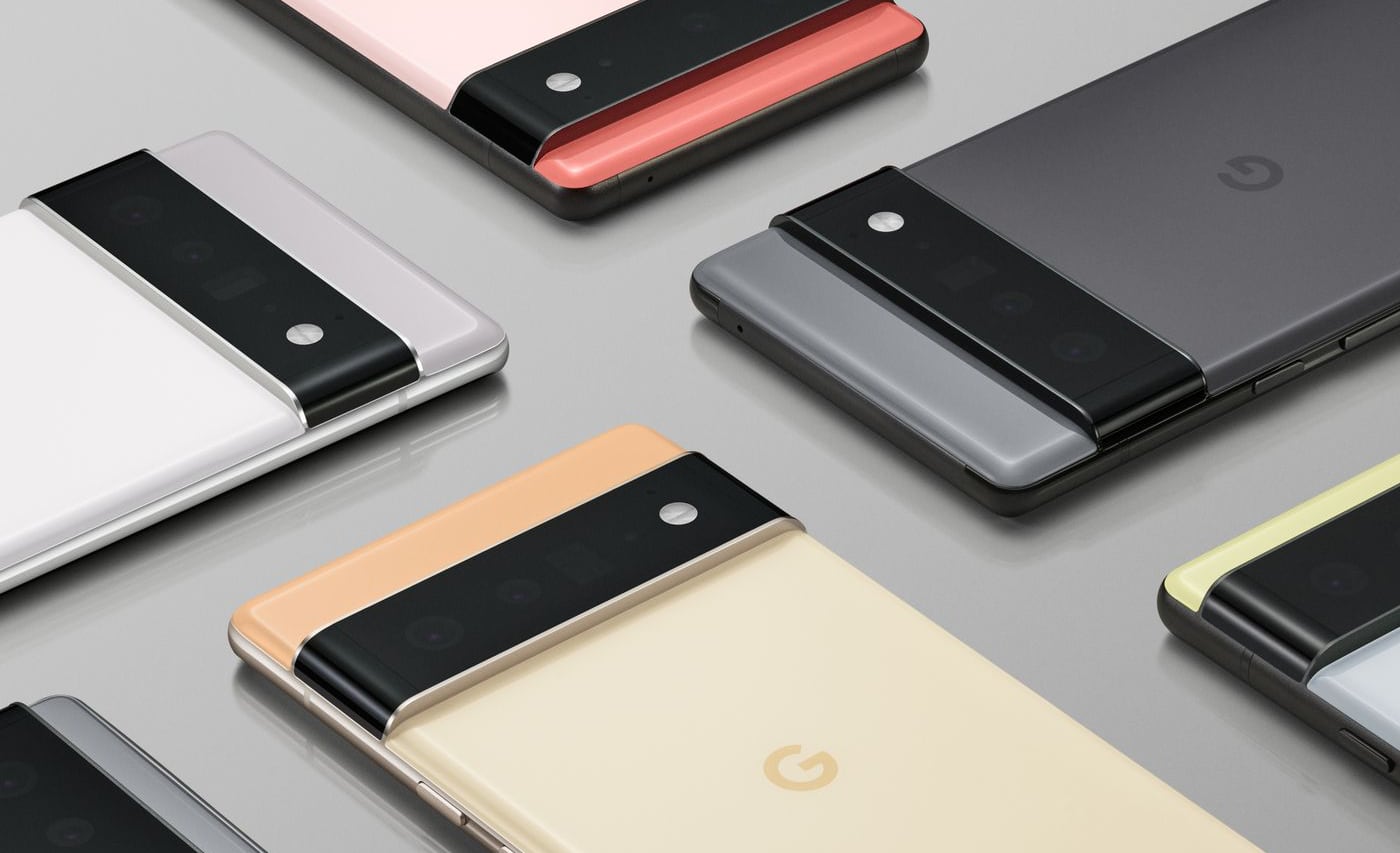 If you are using a Google Pixel 6 or Pixel 6 Pro, remember to update your smartphone today. Google is rolling out the April’s security update for these smartphones.

According to Google’s memo, these updates include specific charging performance improvements and camera fixes for Google Pixel 6 series. Other improvements for Pixel smartphones running Android 12 include user interface crashing issues and etc.

You can update the software by going to Settings > System > System Update. Below are the various improvements in this April update, as released by Google.