Apple AirPods Pro 2 to be launched in second half of this year, according to Kuo 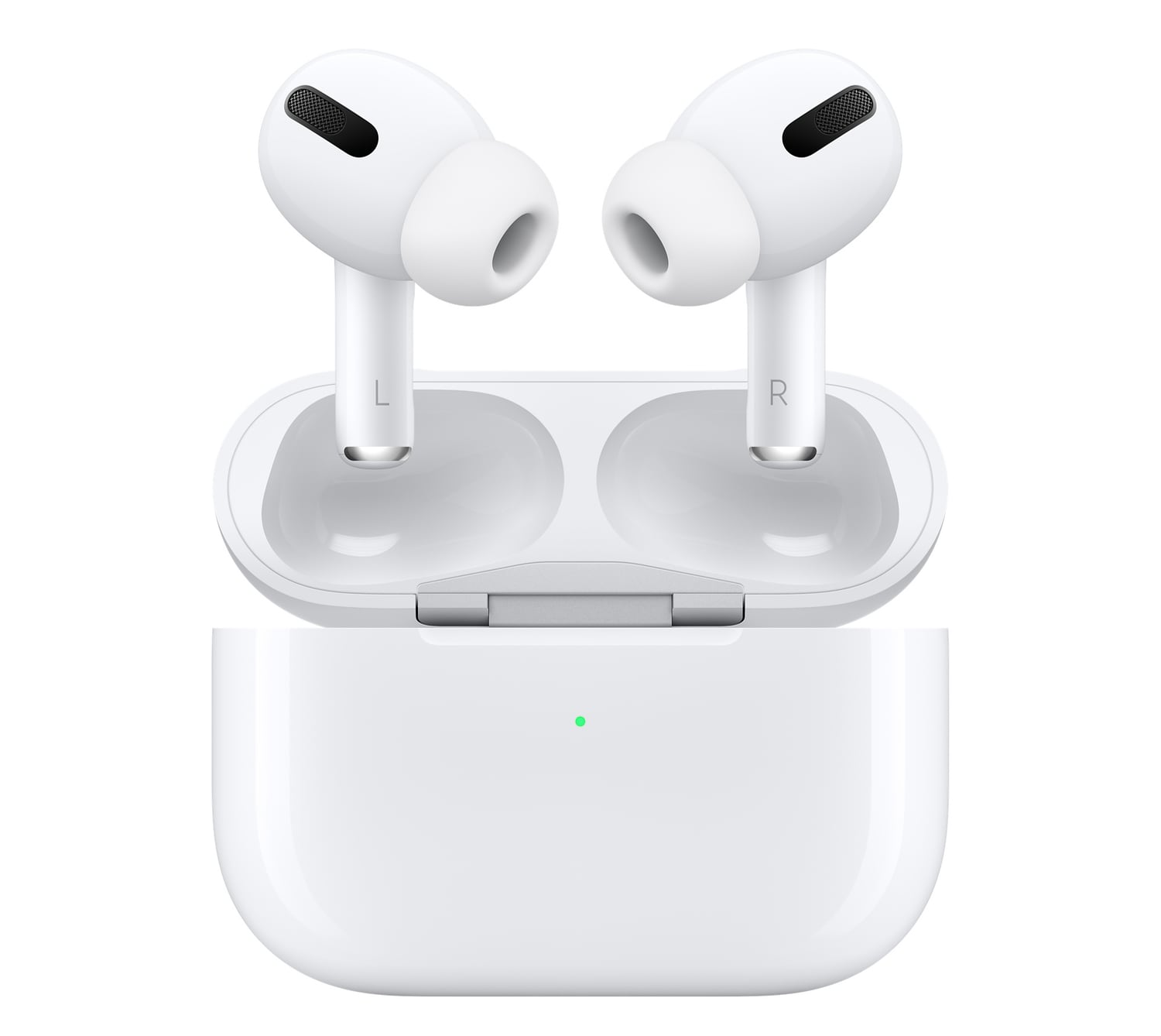 Apple is expected to launch the second-generation AirPods Pro in the second half of this year, according to famed analyst Ming-Chi Kuo. He has a very reliable track record with upcoming Apple products.

The AirPods Pro has not been has not been updated for nearly three years, since its launch in October 2019. In a tweet on April 5, Mr Kuo said that the Cupertino tech giant may discontinue the current AirPods Pro when the new ones are launched later this year.

This is because Apple does not want to repeat its mistake of still selling AirPods 2 after releasing AirPods 3 last year. Mr Kuo said that the demand of AirPods 3 is significantly weaker than AirPods 2 and it will be making less AirPods 3 later this year.

I think the AirPods 3 suffers from the middle child syndrome, sitting between the AirPods 2 and the AirPods Pro. As such, it is not cheap enough nor is it pro enough. Furthermore, I think Apple users are still waiting for the successor of AirPods Pro. I am one of them!