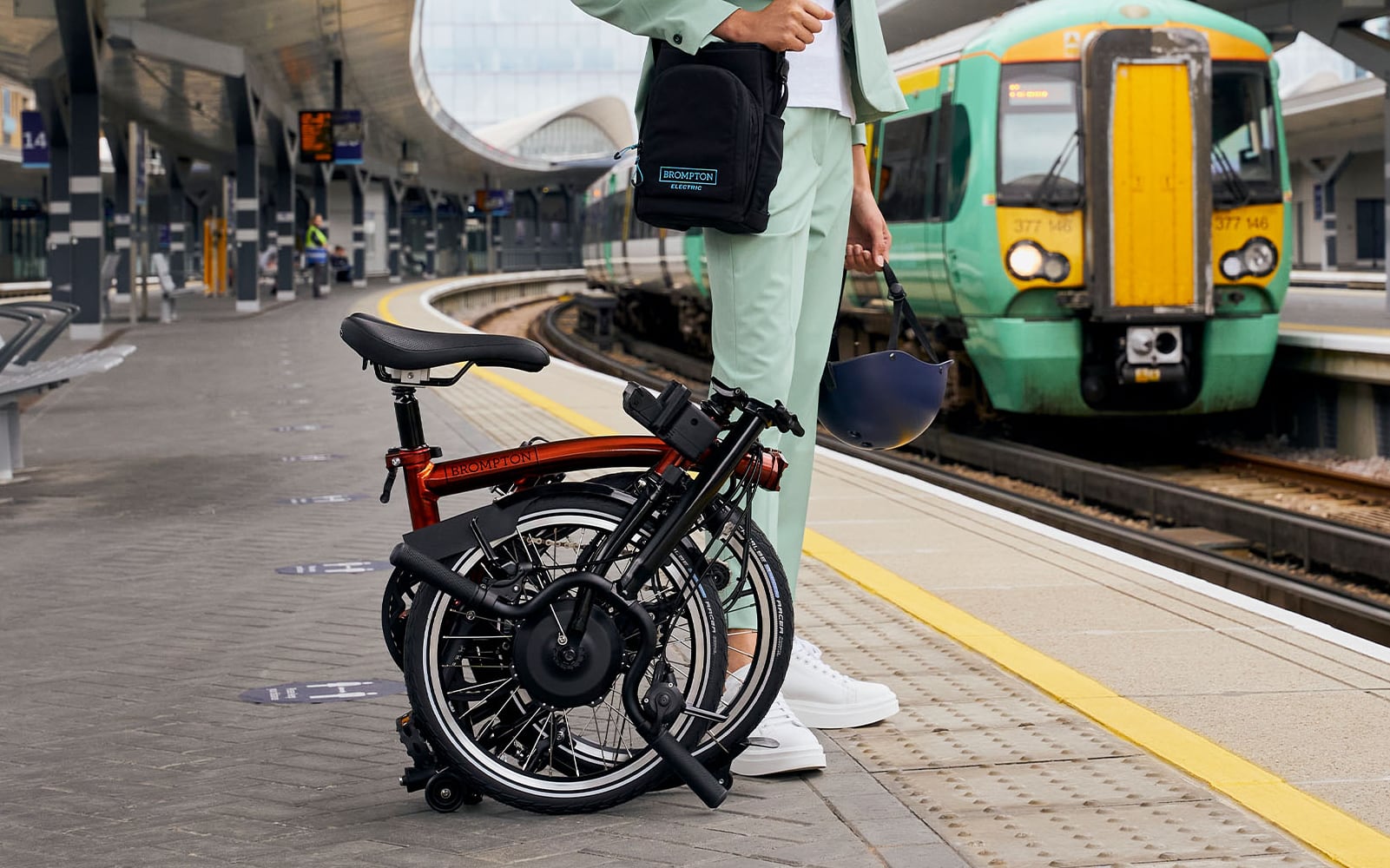 If normal cycling is too tiring for you, you might want to get an electric bike (e-bike). But not just any e-bike, a Brompton e-bike might be the one for you.

Brompton announced that it will be launching its first foldable e-bike in Singapore. Simply known as Brompton Electric, it will initially come in two colours of black and white. And you can choose between a 2-speed or 6-speed gear model.

The Brompton Electric is said to be able to fold to a third of its size for you to easily store in your house or office. Plus, it weighs only 15.53kg and you can easily detach its 2.9kg battery with a simple click for easy commute.

Not to mention, the Brompton Electric is able to run up to 70km on a full charge with a maximum speed of 25km per hour. Brompton says the battery only needs four hours for it to be fully charged.

It is important to note that you need to pass an online theory test before you can ride an e-bike on cycling paths and roads. In addition, you have to be at least 16 years old to ride an e-bike. Also, e-bikes are not allowed on footpaths.

With pricing starting from S$5,900 (6-speed model), this is certainly not for the average salary person. Maybe the queue for the Brompton e-bikes will be shorter as a result?