Diablo Immortal launching on iOS, Android and PC on June 2, but later in Singapore 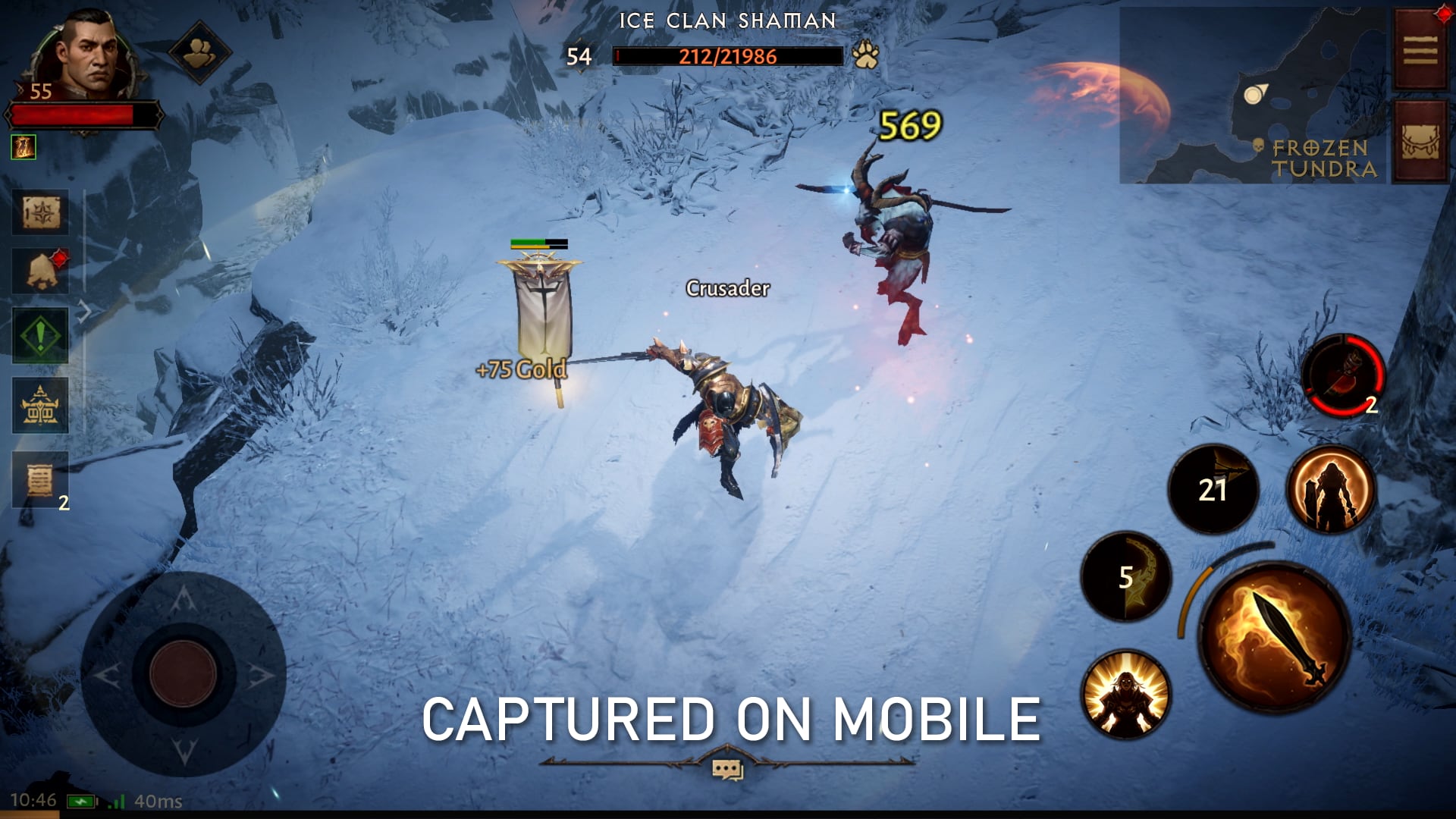 However, according to the press release, Asia Pacific will only get the game a few weeks later than the rest of the world. In other words, Singapore gamers will be minions compared to the veterans who have a few weeks’ head start.

Promising cross-play and cross-progression, this mobile free-to-play MMOARPG allows you to join the fight with your friends regardless of platform while being able to seamlessly move between mobile and PC gameplay.

You will get to choose from six Diablo classes – Barbarian, Crusader, Demon Hunter, Monk, Necromancer, and Wizard – to explore eight zones and the great city of Westmarch.

Along this perilous journey, you will meet new and familiar Diablo characters like Deckard Cain in an all-new story that takes place between the events of Diablo II and Diablo III.

In addition, you can form Warbands with up to eight members for group challenges or join Clans with up to 150 friends to earn special Clan achievements. Not to mention, Diablo Immortal will have a faction-based PvP system. The top player of the server will earn the Eternal Crown to become the leader of the Immortals.

Blizzard said that while there will be optional in-game purchases, the core game experience will always be free.

Over 30 million players, including myself, have already pre-registered Diablo Immortal across all its platforms. All pre-registered players will receive the Horadrim Cosmetic Set when the game launches. And Blizzard has promised more regular free content in the coming years.