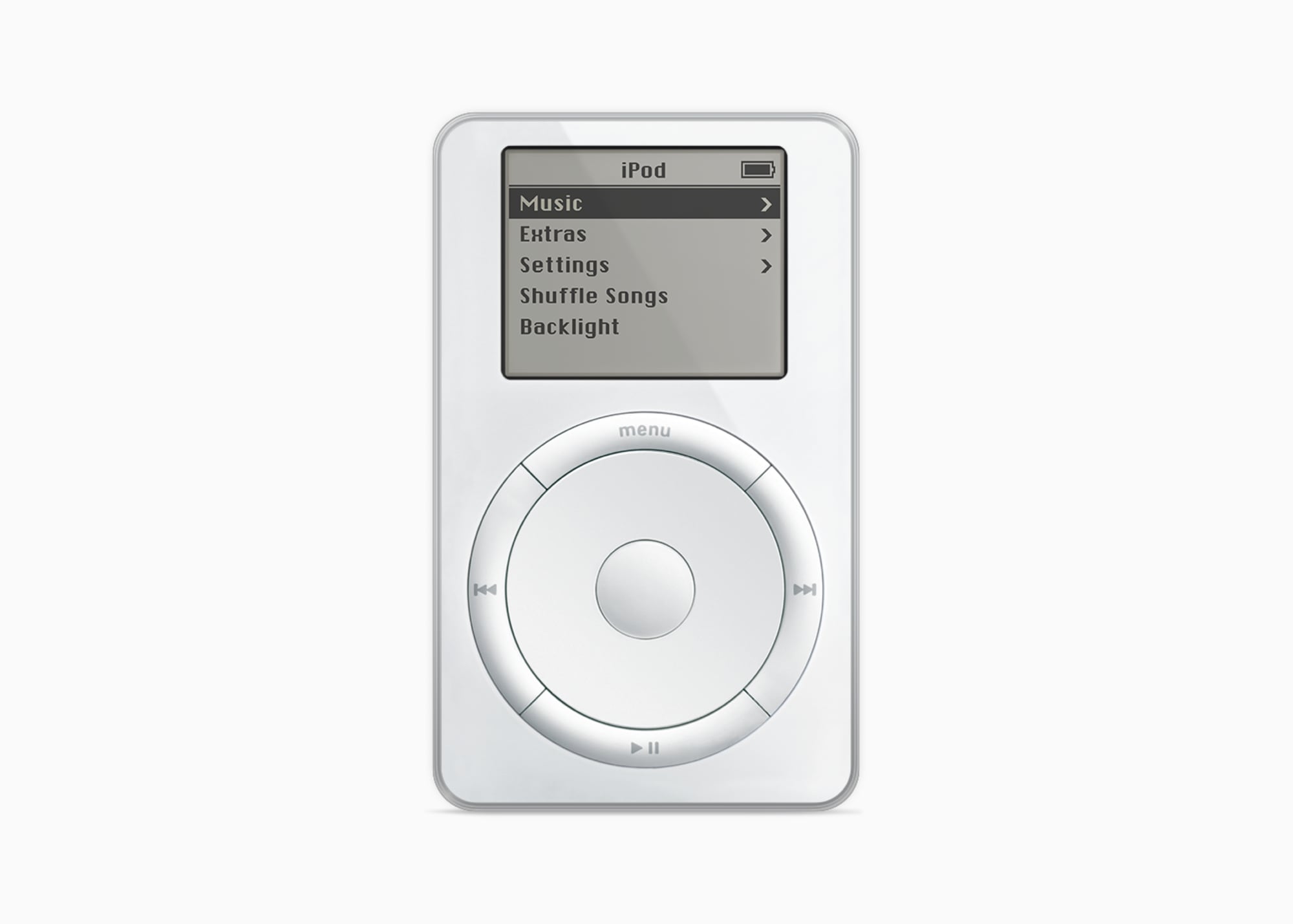 iPod, the device that probably saved Apple from the brink of extinction, is being discontinued after being introduced over 20 years ago. In a post, Apple said the “iPod touch will be available while supplies last”.

The original iPod was introduced on October 23, 2001. At that time, it was the first MP3 player that can hold a 1,000 songs with a 10-hour battery life. Remember, this was the time when a MP3 player only had around 32MB of storage to store 10 songs with a battery of 1-2 hours.

Not to mention, the iPod’s iconic scroll wheel became the epitome of UI intuitiveness. No more hassles of using arrow keys to go up, down, left and right. The scroll wheel brings you to the song or playlist you want in double quick time.

As we all know, the iPod is merely the precursor to the iPhone – launched in 2007 – that will revolutionise not only the tech world but the entire world as we know it.

Of course, there were several iterations of the iPod. These models include iPod mini, iPod nano, iPod shuffle and finally the last survivor of the series – the iPod touch.

Mr Greg Joswiak, Apple’s senior vice president of Worldwide Marketing, said: “Today, the spirit of iPod lives on. We’ve integrated an incredible music experience across all of our products, from the iPhone to the Apple Watch to HomePod mini, and across Mac, iPad, and Apple TV.”

It is true that the iPod has long outlived its use. With smartphones being so ubiquitous, a dedicated audio player is now only for audiophiles who are willing to spend thousands on a Hi-Res Audio player. For most people, their smartphone is the music player.

In fact, most people do not even store music on their phones with audio music streaming services like Spotify and Apple Music. In the post, Apple was quick to point out that there are over 90 million songs and over 30,000 playlists available via Apple Music.

Like the Sony Walkman and portable CD player, the iPod will walk into the history book. And for me, it is a walk down memory lane. To commemorate the demise of the iPod, I searched my cabinet to look for the original iPod I bought when I was still in my first job way back in 2002.

Luckily, being a neat and organised person, the power plug is in the box and I still have the original Thunderbolt cable to charge the original iPod. Lo and behold, it was able to start up when I put it to charge. In fact, the scroll wheel still works and it can still play songs. But the monochrome display has some burn-ins, though you can still make out the words.

I found the playlists that I have way back in 2002. It was like opening a time capsule. A bonus find is the iPod U2 Special Edition. This iPod suffers more display burn-ins than the original iPod. But it is still working.

At the same time, I also found my iPod touch. It was an impulse buy at Omotesando Apple Store in Tokyo. I never thought that I actually bought a piece of history then. And history will view you favourably, iPod.

Rest in peace, iPod. You deserved it.