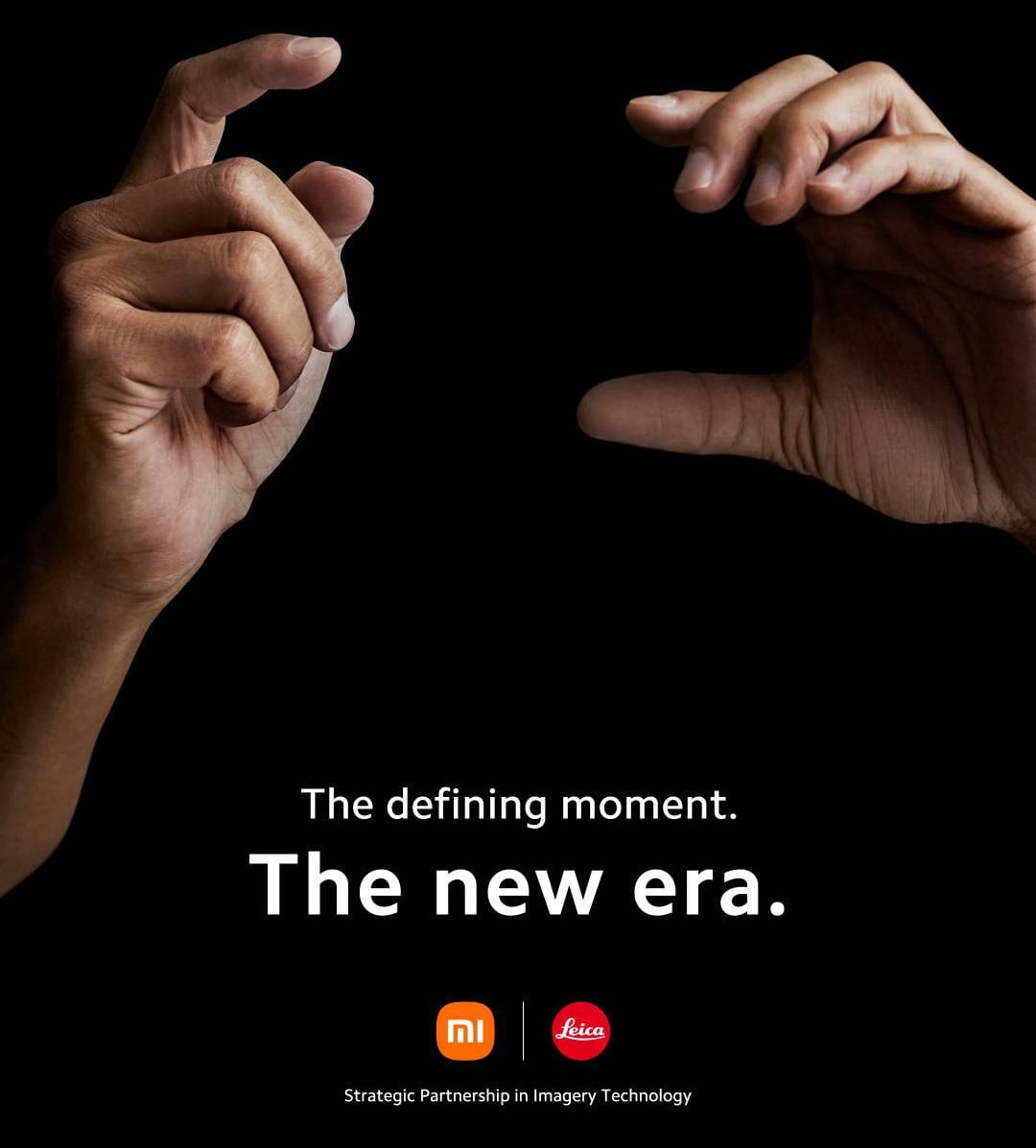 I remember writing the news about German luxury camera maker Leica partnering Chinese tech giant Huawei, when I was covering the CP+ camera show in Yokohama six years ago.

Since then, Huawei’s flagship smartphones have been using Leica’s branding on their rear camera modules, while their native camera app uses the same user interface found on Leica cameras. In fact, Huawei smartphones have become synonymous with imaging excellence since. But this partnership came to an end last week.

I think neither Huawei nor Leica will ever reveal which party ended the partnership. Or if there were ever talks of a partnership renewal. One can only speculate that it is probably due to Huawei’s dwindling smartphone business.

To add insult to injury, Leica is now partnering with another Chinese tech giant, Xiaomi, to unveil a new device with the Leica-branded camera. The press release said: “Xiaomi and Leica share the same ideas regarding mobile imaging. Both companies are eager to continuously explore the optical performance and photographic experience in the mobile imaging era through extreme technological breakthroughs and aesthetic pursuits.”

Furthermore, the first imaging flagship smartphone jointly developed by the two companies will be officially launched in July this year, according to the press release. Now, that is really fast. In two months’ time, we will see Xiaomi having that Leica badge on the back of its latest flagship smartphone.

We can also probably assume that the new smartphone will be the Xiaomi 12 Ultra. I reviewed the Xiaomi 12 Pro and was not overly impressed with its camera performance. And if anyone can help Xiaomi up the ante on the camera front, it is the century-old German lens and camera maker.

Not only does this clearly means Huawei is no longer the dominant smartphone maker in China, it proves that Xiaomi is now taking over the torch and leading the charge for the entire Chinese smartphone industry.

Yes, vivo has its partnership with lens maker Zeiss while both OnePlus and Oppo have partnerships with medium-format camera maker Hasselblad. With all due respect to these other brands, Leica has more prestige and exudes more “premium-ness”. It is instantly recognised in both Asia and Europe.

This is partnership will be a boon for Xiaomi, since Europe is where the Chinese smartphone makers usually find it harder to penetrate. Having that Leica badge is like having an instant pass into the European castles.

But if Huawei can achieve camera superiority over the likes of Sony and LG in a relatively short time with Leica’s help, one can only wonder what Xiaomi will be able to achieve in the near future.