Trevor’s Tech Thoughts: I have only three wishes for iOS 16 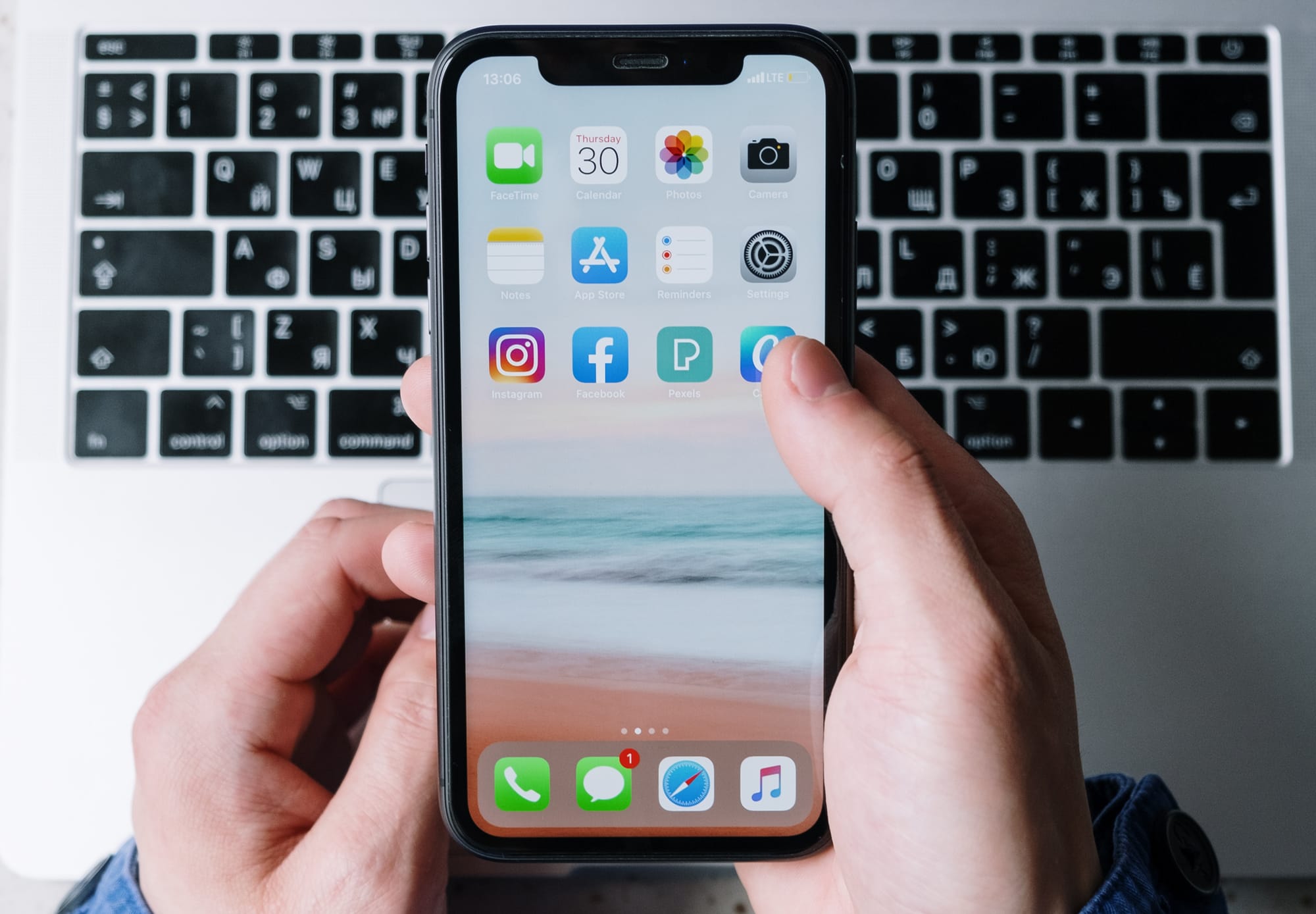 Apple’s annual Worldwide Developer Conference (WWDC) will be upon us later tonight with a keynote address (June 7, 1AM SGT).

I bet there will be plenty of new features in the upcoming iOS 16. A simple Google search and you will find plenty of “what to expect” articles on what’s coming up for iOS 16, from notification enhancements to new health tracking capabilities. However, I only wish for three new simple features in iOS 16.

First, I wish for speed. I found that a photo I just took will take a long time to appear on WhatsApp. And I am using iPhone 13 Pro Max, the flagship iPhone.

So, it is quite irritating when I have to wait for the photo to appear, especially when your wife is waiting to see if you have got the right ingredients for dinner.

Maybe it is because I have over 80,000 photos in my photo library that it is taking forever to appear. But it should not be taking over 20 seconds for a single photo to be added to the Recent album.

Second, I wish for Android support for Messages. Yes, it is the default messaging app for iOS that very few people use. Why? Because most people are not SMS-ing each other and using either WhatsApp or Telegram. Or they just DM each other on social media like Facebook or Instagram.

I always thought it was a lost opportunity for Apple not to have Messages on Android. It would have been similar to having iTunes in Windows that cause iPod sales to soar and eventually bringing about the birth of iPhone.

Imagine if Messages is on Android, iPhone users will no longer need to immediately download WhatsApp when they get a new phone. They can just “Message” their friends who are in their contact list. Nobody likes having so many messaging apps in their phones. If there is one to bind them all, everyone will just use one messaging app.

Third, I wish for always-on display. And this feature has actually been rumoured to arrive on iOS 16. In 2020, Apple added the feature for you to put widgets (Android fans are laughing…) on iPhone’s Home Screen. You can now glance at your upcoming appointments without starting the Calendar app, or weather conditions through the day.

OK, you might not want people to know your schedule. But it would be useful to know how’s the weather going to change without unlocking your iPhone, especially useful when you are driving.

The point is you can actually have the option to choose the widget on the always-on display. This is something Android users have been enjoying for years. I think it is about time that iPhone users can enjoy this feature.

Hopefully, my three simple wishes will be granted. You can watch the WWDC22 keynote here later tonight (June 7, 1AM SGT).