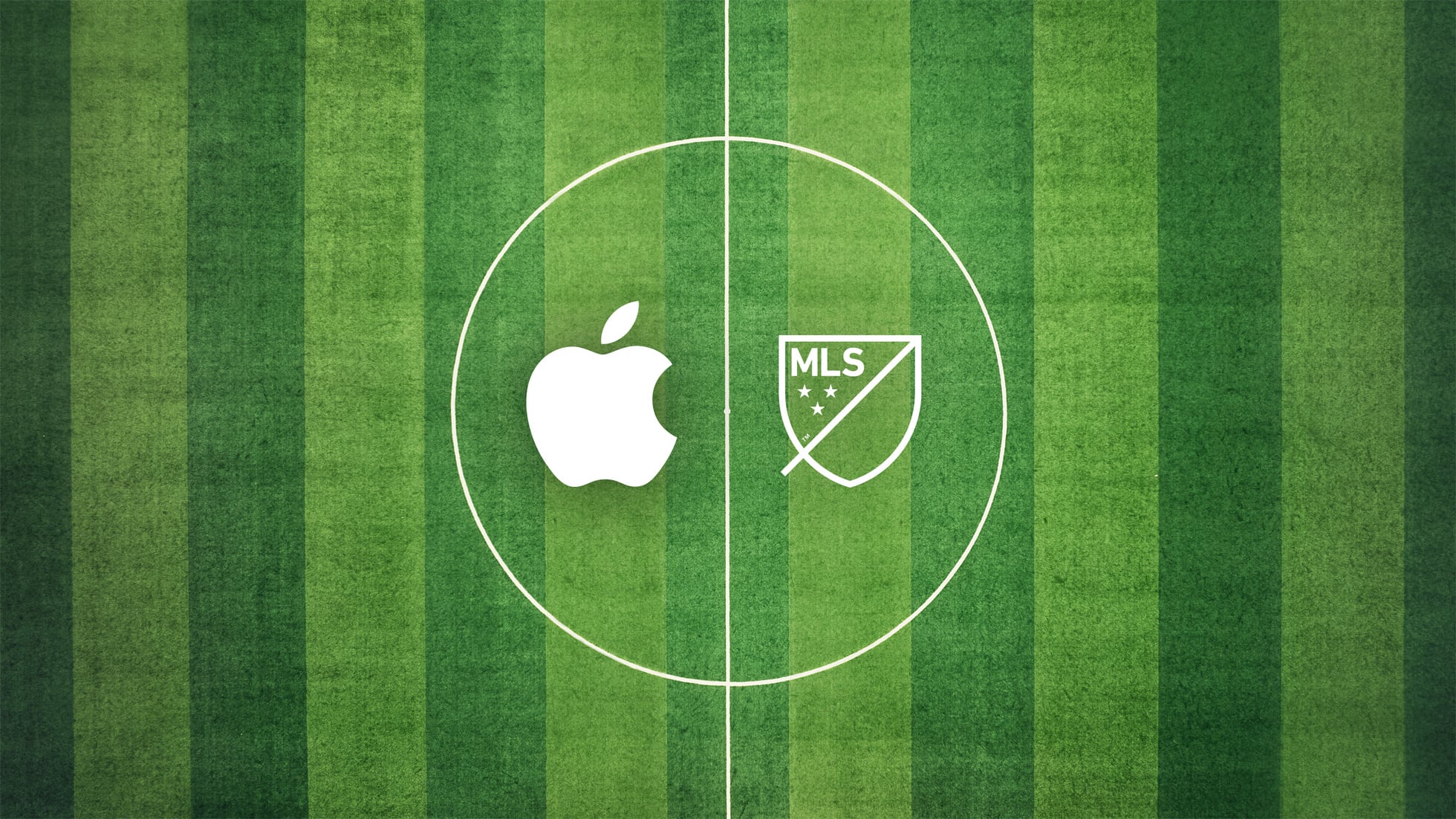 Tech giant Apple and Major League Soccer (MLS) today announced that the Apple TV app will be the exclusive place to watch every live MLS game beginning early next year.

In other words, once you sign up for the MLS streaming service, you can watch it on any platforms with Apple TV app, including Samsung, LG, Sony smart TVs as well as PlayStation and Xbox gaming consoles.

A limited number of MLS matches, including some of the biggest matchups, will also be available to Apple TV+ subscribers at no additional cost. However, details for the new service, such as when fans can sign up, pricing and details about the new MLS programming, will be announced in the coming months.

Hopefully, Apple will have the same arrangement with English Premier League (EPL) soon. And Singaporeans would have to deal with getting bundle deals in order to watch EPL.