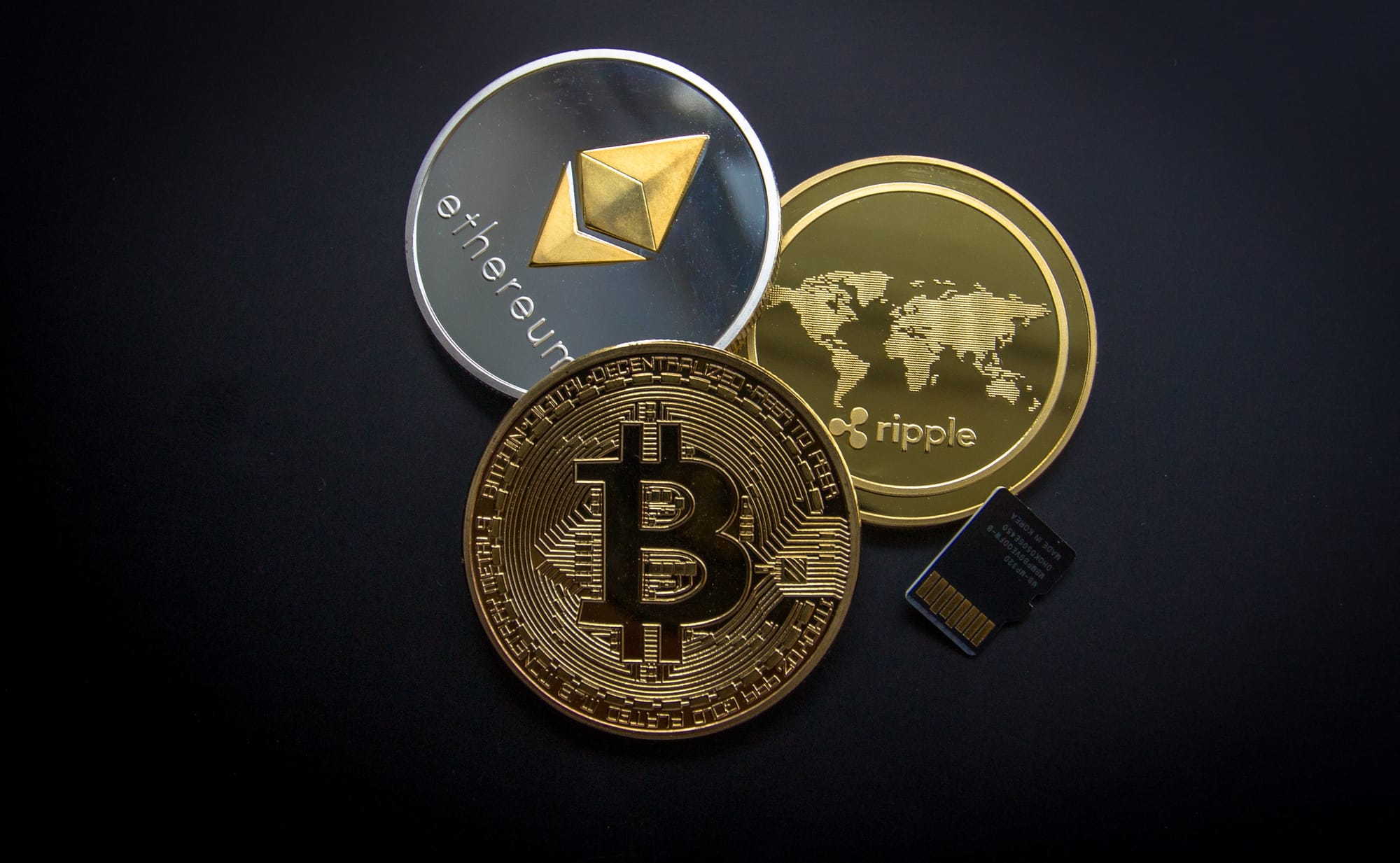 “I should have bought Bitcoin back then!” This thought always crept up in my mind whenever I saw the sky-high prices of Bitcoin.

I think a lot of people have the same thoughts as me, when they saw the price of Bitcoin surged over US$40,000 at one point. Yeah, IF I have bought a 1,000 Bitcoins back then, I would have become a multi-millionaire now. Hindsight is always 20-20, and there are a lot “ifs” in this world.

But last month, we have seen the meteoric collapse of stablecoins TerraUSD and Luna. And over the last weekend, prices of most cryptocurrencies, including Bitcoin and Ethereum, went on a downward spiral following the US Federal Reserve’s raising of interest rate by 0.75% as well as concerns over inflation and general market uncertainty brought about by the Ukraine war.

Bitcoin fell below the US$20,000 mark for the first time since late 2020, while Ethereum’s price went below US$1,000 over the weekend. Coinbase and other crypto companies are retrenching their staff. Some crypto exchanges have been stopped withdrawals. Many industry pundits claimed the “crypto winter” is upon us.

The reason why I have never bought any Bitcoin or other cryptocurrencies is not because I do not understand about them (OK, I admit I do feel that I need to understand more). It is more because of the inherent or perceived high risks that seem to be associated with it. It looks more risky than foreign exchange.

Without regulations and the freedom to propagate, the Wild Wild West of cryptocurrency, decentralised finance and DAO has been able to grow exponentially over the years. But cryptocurrency’s very strength of freedom has inevitably becomes its weakness. Unfortunately, the Terra Luna crash has offered a timely warning of how unstable the entire cryptocurrency eco-system is.

However, I think the potential of cryptocurrencies is still immense. One of the best examples are the Ukrainians who fled the war with nothing but Bitcoins. Thanks to BitCoin, they were able to recover money that would not have been possible due to the collapse of infrastructure decimated by the war. Not to mention, even the Ukrainian government is accepting direction donations to their war chest via cryptocurrency donations.

I think the cryptocurrency is moving into a phase of consolidation and correction. If some cryptocurrencies don’t work, they will probably go the way of Terra and Luna anyway. As such, it is like weaning off the weed that bothers the main crop. Those that can stand the test of time will continue to do so.

The main crop of cryptocurrency, like Bitcoin and Ethereum has shown resilience over the years. In fact, the prices of these two largest cryptocurrencies went up on Monday, probably due to more buyers cashing in on the low prices. I myself was tempted to buy but I think I miss the boat once again.

But there will be another day. Winter might be coming, so will spring that after it.