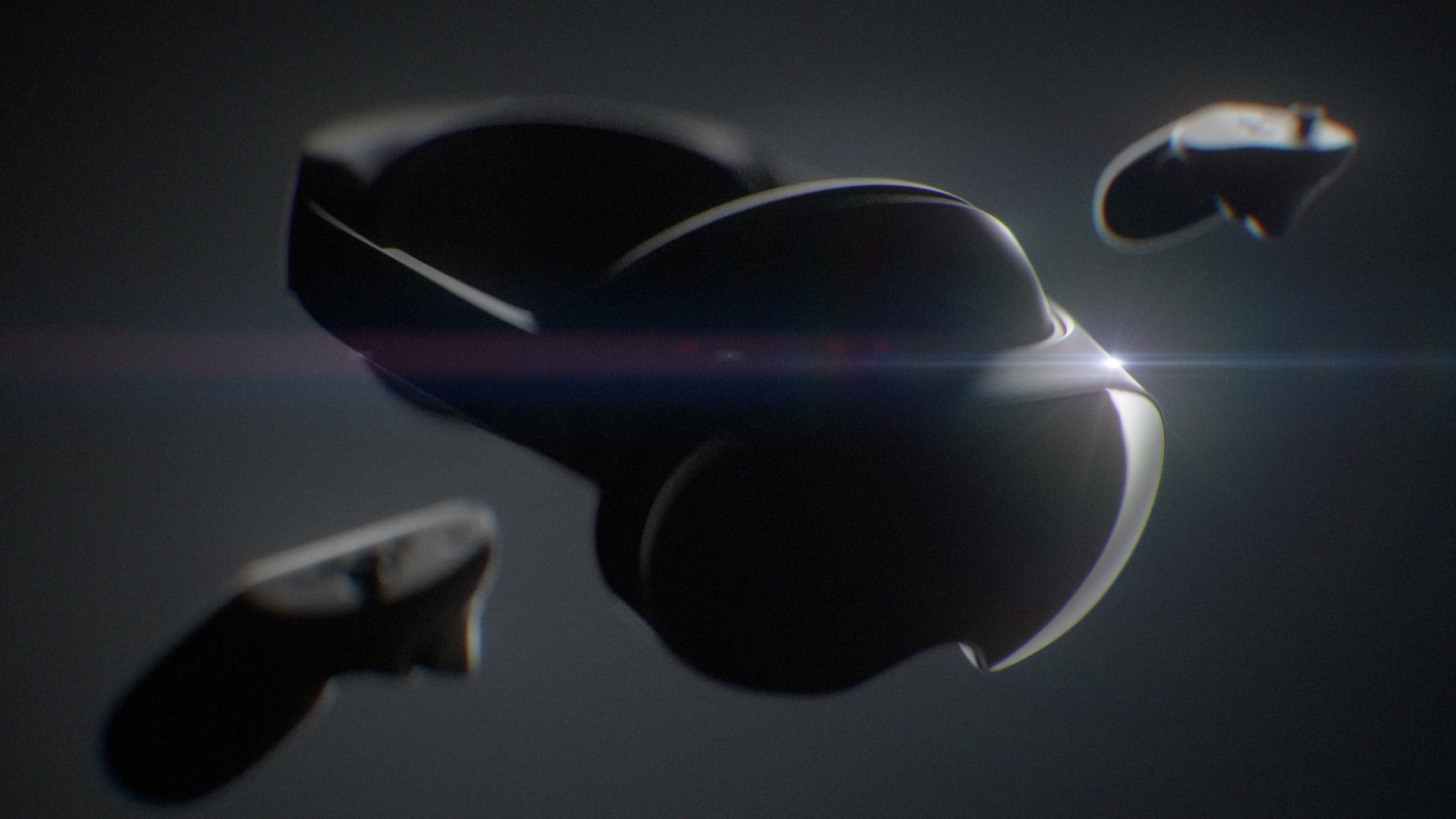 Meta, the parent company of Facebook and Instagram, is planning to release four new virtual reality (VR) headsets by 2024, according to a report by The Information.

The first VR headset will be Project Cambria, teased by Meta last Oct, and is slated to be released later this year.

It is supposed to be a more superior product than Meta’s current Oculus Quest 2 VR headset, with cutting-edge features that the social media giant cannot yet include in its current VR lineup. Meta CEO Mark Zuckerberg, at that time, said it will be a completely new product sitting on the high end of the price spectrum.

According to The Information’s report, Project Cambria is expected to arrive this September and will cost around US$800. This headset is reported to run on Meta’s Android OS and will have laptop-like processing power. It has been described as a “Chromebook for the face” with the ability to run web apps and Quest software.

Then in 2024, Meta will launch an updated version of Project Cambria with even more powerful processors and higher image resolution.

Meanwhile, The Information also reported that there will be two updated versions of the Oculus Quest 2 headset, codenamed Stinson and Cardiff. Their release dates are currently projected to be in 2023 and 2024. However, information about these two new models is scarce at the moment.

For now, we can look forward to Project Cambria coming up soon during iPhone 14 launch time!