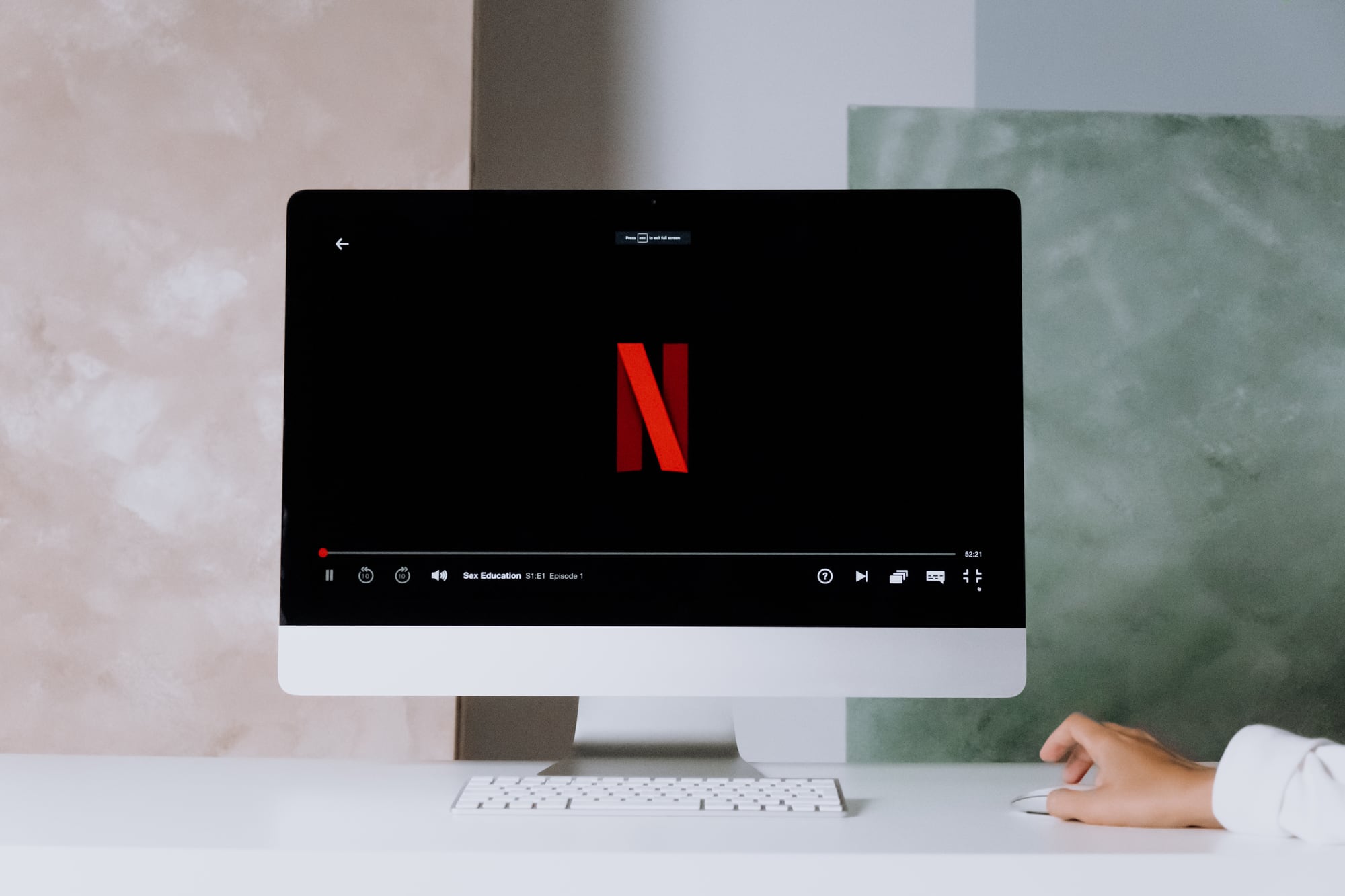 Over-the-top (OTT) streaming giant Netflix announced that it lost 200,000 subscribers in the first quarter of this year. And it is expecting to lose another 2 million more in the second quarter.

To me, this is hardly surprising, considering many places around the world are opening up and people cannot wait to travel. Thus people have more options for recreation like going out for a hike or having picnic by the beach, instead of being couch potatoes at home.

However, I think the bigger issue is the fierce competition brought on by the likes of Disney+, Prime Video, Apple TV+, HBO Max and other OTT streaming services. With their emergence, Netflix lost a host of solid titles, from Disney’s Marvel shows to HBO’s The Office, back to their respective IP owners.

And with that, Netflix subscribers might see less incentive to stay on the service. Not to mention, in Singapore, where there is a sizeable amount of people preferring Korean dramas over the Western shows, staying on Netflix might not be an economical choice.

Even though Netflix does have quite a big catalog of Korean (and original) shows, its monthly subscription is nearly four times as expensive as Viu, for example. And Viu offers more Korean variety shows and etc.

As a friend commented over dinner, he has to switch from subscribing Disney+ to Netflix because his family does not like to watch the geeky stuff of Star Wars or Mandalorian. Netflix still offers the best overall content for the family.

It leads me to think that this OTT streaming war is not benefitting the consumers and the OTT providers alike. Consumers move from cable to OTT streaming because of the flexibility it offers. You no longer have to wait for a 9pm broadcast timing to watch your favourite show every Friday. You just wait for the episodes to be available and watch it whenever you are free.

Not to mention, there are no advertisements that rob you time (though some OTT streaming services charge you less for ads-included plans). You can pause for a pee break anytime. Plus, it was nice when Netflix had everything and you only have to pay Netflix. So, it was more economical.

These days, if you want to watch everything, you (or in my case) have to at least subscribe to Netflix, Disney+, Prime Video (I love Grand Tour), Viu (need to watch Running Man), Apple TV+ (part of a bigger package anyway) and HBO Max (good to watch Matrix Resurrection).

If you do the math, it is more expensive than paying for cable TV packages of the past. It is no wonder that subscribers are weighting the pros and cons, and dropping some OTT streaming services that they watch less as a result.

As such, it is just not sustainable for the entire industry. With subscribers leaving these services, some shows get cut (Netflix, I hate for cancelling Space Force) as these streaming services tightened their purse strings. With these cancellations, more subscribers might leave as a result. And it becomes a vicious cycle that nobody wants to see.

There is no doubt that the likes of Netflix, Apple TV+ and Disney+ have came up with some superb original content. They have also offered show runners, film makers and indie directors an unprecedented chance of creating content that Hollywood or traditional studios will shun. For instance, no one gave The Squid Game’s director a chance until Netflix gave the big “OK”.

In order for the streaming service industry to thrive, I think some consolidation is probably needed. For instance, Disney or Apple can buy Netflix and help everyone to save some money in terms of subscription fees while ensuring we can watch everything. Or Netflix can merge with HBO Max, so we have one less subscription to deal with.

Of course, this is said easier than done. But one can only hope.