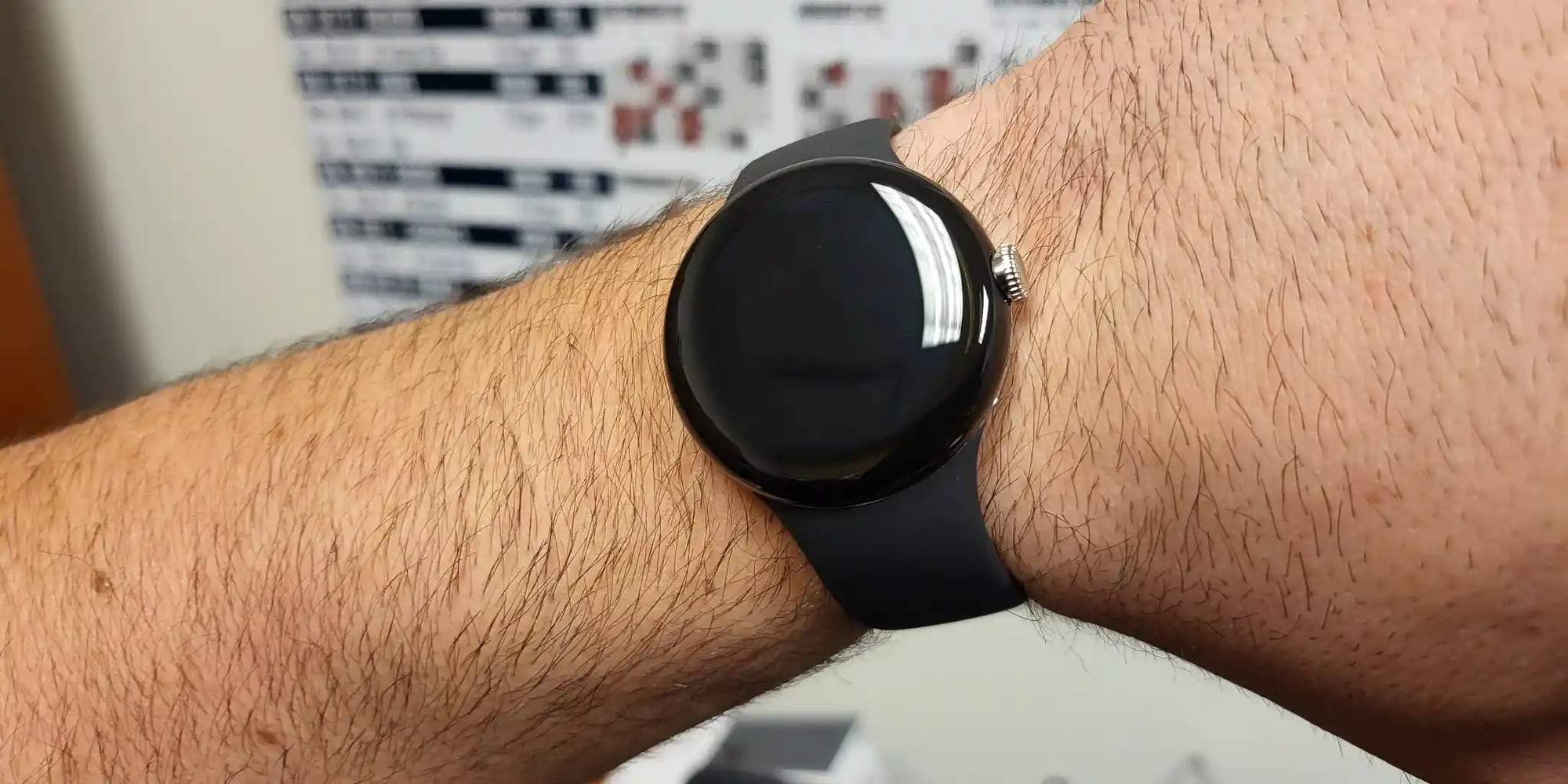 Google I/O 2022 developer conference is happening this coming Wednesday, May 11 (US Pacific Time). Like any other I/O, it will start with a keynote (May 12, 1am Singapore Time) by Alphabet CEO Sundar Pichai.

Given the amount of leaks last month, we can safely say that the highly-anticipated Pixel Watch smartwatch will be announced along with new Pixels Buds Pro true wireless earbuds.

The Pixel Watch is definitely going to hog all the headlines, given it will be the first smartwatch by the Mountain View tech giant.

From I gathered from cyberspace and thanks to the person who left a prototype at a US restaurant, the Pixel Watch is going to feature a round pebble-like design with a bulbous display and a physical crown. It will of course run the latest Wear OS by Google.

There are supposed to be three models of the Pixel Watch and the watch will come in two different case sizes. There will be at least four coloured proprietary bands for the Pixel Watch, according to Yogesh Brar. He also said the Pixel Watch will have the same sensors as Samsung’s Galaxy Watch4.

Hardware always gets people excited. But it is the software that makes everything tick. I am not sure about the Pixel Watch’s sensors being the same as Galaxy Watch, as they look remarkably like the ones found on Fitbit Charge 5.

In any case, for the Pixel Watch to stand any chance to reach the levels of Samsung Galaxy Watch4 or Apple Watch Series 7, I think Google will need to ensure its health and fitness aspects right.

Yes, the looks and comfort of the Pixel Watch will be important. But looks will mean nothing if the smartwatch cannot track steps, runs or heart rate accurately. Or have a software that binds all these together for the user to see and access easily.

Apple Watch was first marketed as a fashion accessory to lukewarm response. But it became more popular when Apple pivoted and started marketing it as a health and fitness accessory. As I mentioned before, smartwatches are doubling up as fitness and health trackers as no one wants to wear things on two wrists.

Wear OS has been lagging behind the likes of Apple watchOS and even Samsung’s Tizen, partly due to its mediocre health and fitness support. Google obviously knows that. If not, Google would not have bought Fitbit for US$2.1 billion.

How Google integrates Fitbit’s health and fitness knowledge into its own smartwatch will be important not only to the Pixel Watch, but also to the entire Wear OS ecosystem. The likes of Mobvoi TicWatch, Fossil and other OEM smartwatch makers will be waiting and hoping that Google improves Wear OS.

So if Google can really combine the hardware expertise of Samsung with Fitbit’s fitness software excellence into the Pixel Watch, it will be a dream smartwatch made in heaven.

At the very least, ensure the Pixel Watch has the same superb health and fitness capabilities of a Fitbit Charge 5. And it will be a good start for everyone. Google, please don’t disappoint us.