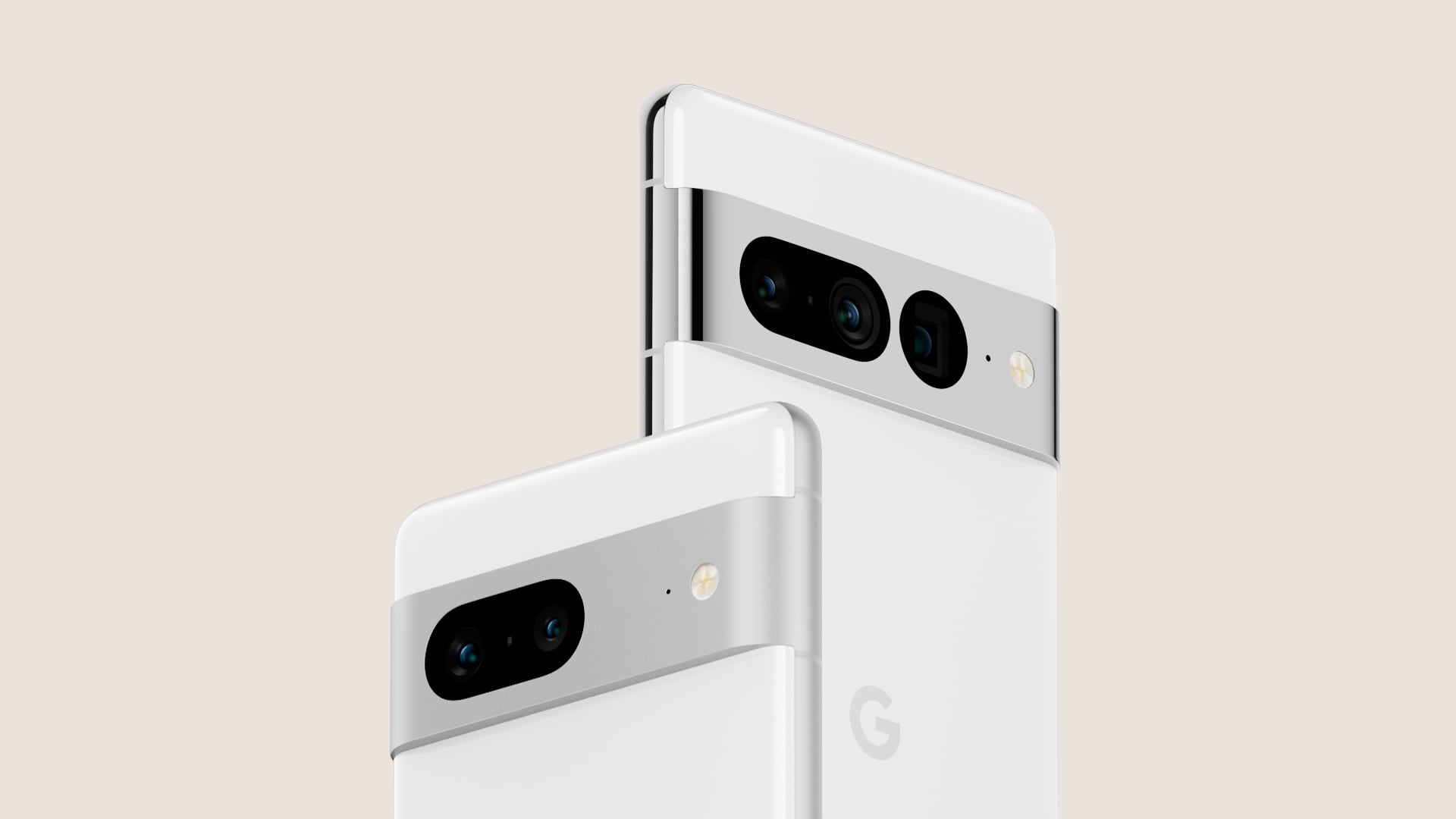 The Google Pixel 6a has not even arrived yet, and the tech giant has already offered a sneak peak to its next generation flagship smartphones. The Google Pixel 7 and Pixel 7 Pro were teased during the Google I/O 2022 keynote last night.

It seems like the design of the Pixel 7 series is relatively the same as its predecessors. There is still the Camera Bar but in aluminium instead.

The Pixel 7 smartphones will feature an updated version of Google Tensor chipset and run on the new Android 13. Apart from that, there is no mention about its camera or other features.

There is no word on its pricing too with availability slated to be fall this year. In other words, it is probably the last quarter of the year.

At the same time, Google also teased its first smartwatch – the Pixel Watch. Its design is just what the leaks have shown. It has a domed glass display with a single crown on one side.

The Pixel Watch will run on the latest WearOS with refreshed user interface for better navigation and smart notifications. Apart from Google’s own suite of Maps and Assistant, the Pixel Watch will use Fitbit’s algorithms for fitness and health features such as heart rate monitoring and sleep tracking. In fact, all the health data collected on Pixel Watch will be under stored under Fitbit’s database and not Google.

Like Apple Watch Series 7 and Samsung Galaxy Watch4, the Pixel Watch will be offered with Wi-Fi and cellular options.

An additional surprise is Google announcing that it is working on a new Android tablet. Simply known as Pixel Tablet, it will be arriving sometime in 2023. Again, details about the Pixel Tablet is very limited at the moment.