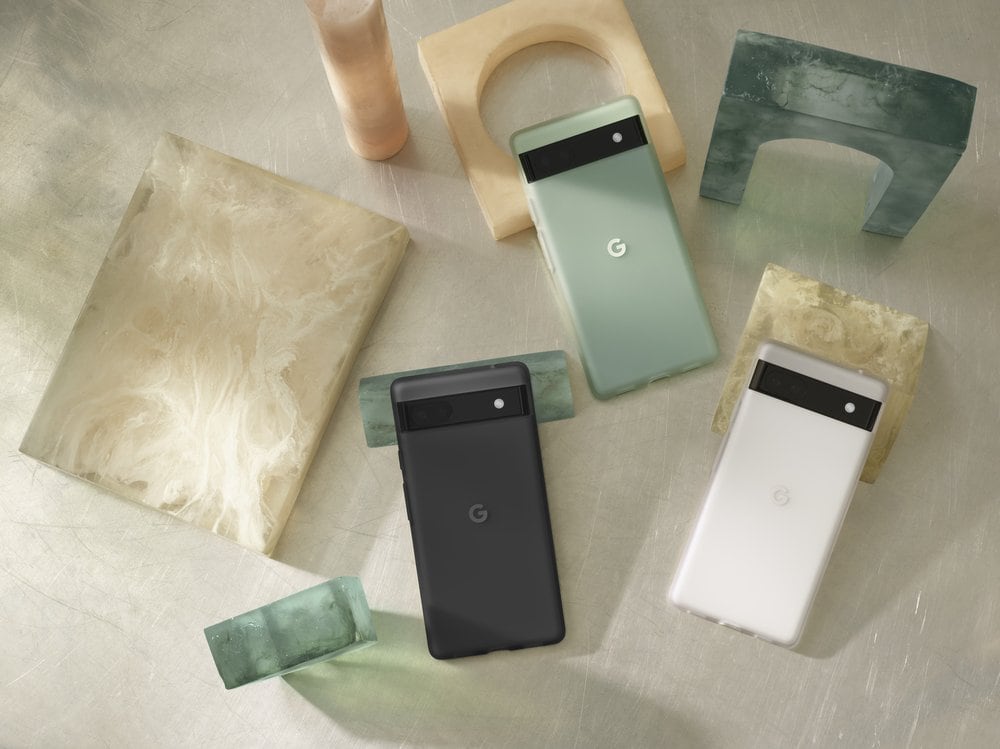 During the Google I/O developer conference keynote this morning, the mid-range Google Pixel 6a is announced.

The Pixel 6a shares many features with the flagship Pixel 6 and Pixel 6 Pro including the Google Tensor chipset, Titan M2 security co-processor, 5G connectivity, premium camera features such as Night Sight, Magic Eraser and Real Tone.

However, unlike the flagship models, the Pixel 6a comes with a smaller display of 6.1 inches, a composite back instead of glass back and no wireless charging.

At the same time, Google also announced its flagship true wireless earbuds with the Pixel Buds Pro. It comes with active noise cancellation (ANC), the first for a pair of Google Buds.

Google said it has built the ANC with a custom 6-core audio chip that runs Google-developed algorithms — all tuned by its in-house audio engineering team — and custom speakers.

Like Apple AirPods, the Pixel Buds Pro feature Intelligent Earbuds Switching that will automatically switch among your paired Bluetooth devices including laptops, tablets, TVs and even iPhones.

In fact, Google said that the earbuds will support Spatial Audio, like the AirPods, through a software update later this year.

The Google Pixel Buds Pro is priced at US$199 and available for pre-order on July 21 in the US. In Singapore, it will be priced at S$299 according to Google Store but local availability is yet to be confirmed.