Trevor’s Tech Thoughts: FIFA without EA Sports will need the likes of Konami 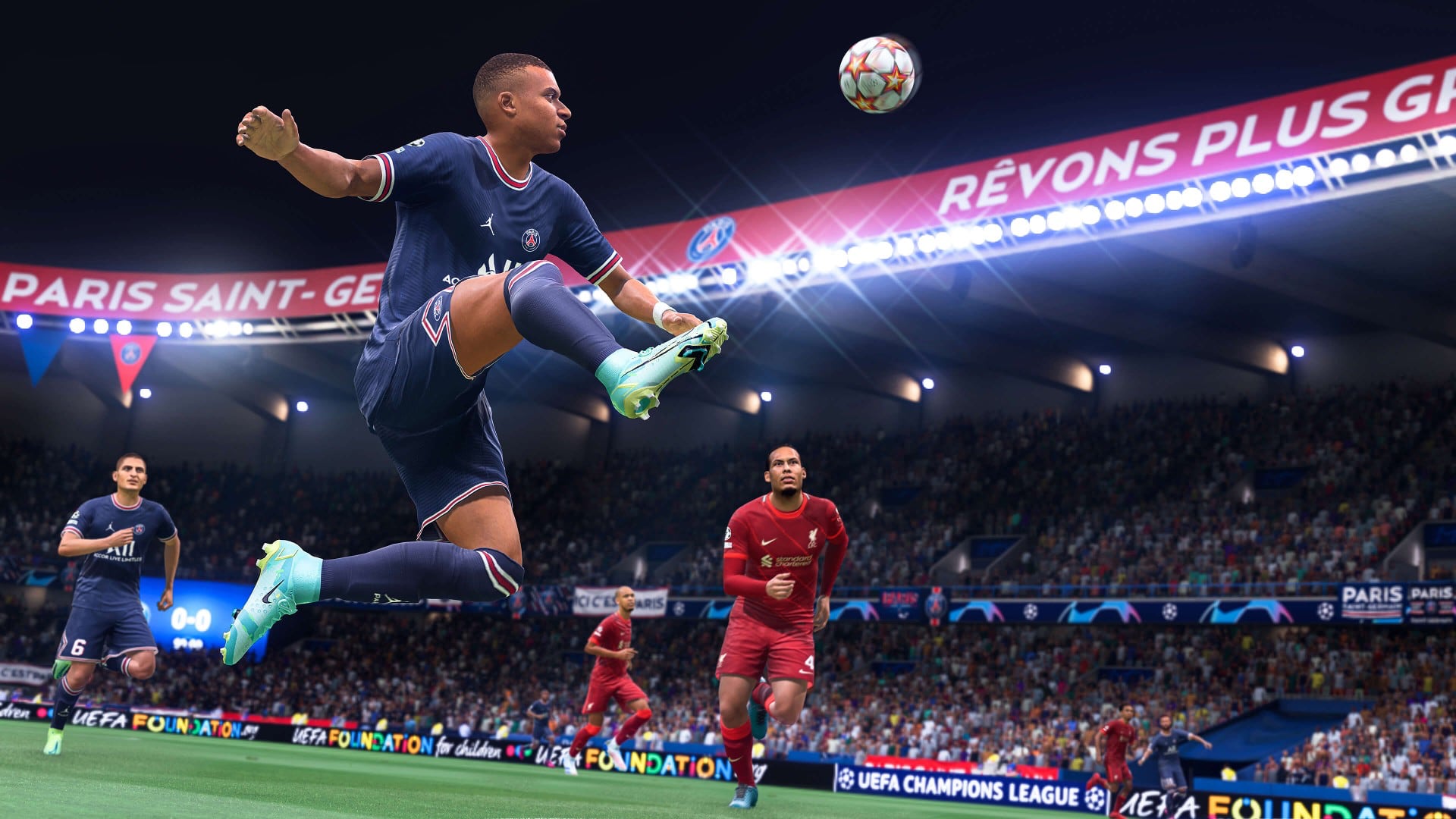 The writing has been on the wall. But last week, it has been confirmed that EA Sports and FIFA are parting ways later this year. In other words, FIFA 23 will be the last football simulation game bearing the title of the global football governing body.

After the partnership with FIFA ends, EA Sports will lose the FIFA brand name. But it will still get to keep the game engine and everything it has developed on the football game for nearly 30 years. However, the game will be renamed EA Sports FC.

As such, fans need not worry about playing, for example, Merseyside Blue instead of Everton in the new EA Sports FC game. This has been the case with Konami’s Pro Evolution Soccer (now renamed as eFootball).

EA’s CEO Andrew Wilson promised fans that there will be “even more innovative and authentic experiences to the growing football audience”. At the same time, FIFA’s president Gianni Infantino said boldly “that the only authentic, real game that has the FIFA name will be the best one available for gamers and football fans”.

Iain Macintosh of The Athletic made a great point about having the FIFA name does not guarantee success in this article. He cited the example of the famed Championship Manager series went kaput quickly after the publisher Eidos broke up with the game developer Sports Interactive (SI) in 2003.

Having played the FIFA game series since FIFA 96, I will find it a bit weird to play EA Sports FC (what a mouthful). But as long as I get to play my beloved Liverpool with their latest jerseys and all the licensed players as well as EA Sports’ mastery of football simulation, I will be more than happy to put my money on it.

The troubling part about Mr Infantino’s comments is his belief that as long as the game has the FIFA brand, it will be the best football game. His lack of understanding of the gaming fraternity is troubling.

I think the best bet that FIFA can do is to get a game development partner like Konami who has decades of experience making a football simulation game.

While Mr Macintosh suggested 2K Games as a possible partner, I think their experience is more in NBA which will be hard to replicate into the footballing realm. For example, EA Sports stop making NBA games after 2K Games totally killed them with its ultra-realistic NBA 2K series. So, 2K Games will probably not follow the same path.

But for the case of Konami, I think it needed something to rekindle their declining eFootball franchise and a FIFA partnership will certainly help to invigorate its fortunes. Pro Evolution Soccer (or Winning Eleven in Japan) used to be one of the best-selling video games in the world. Now, their latest eFootball 2022 was rated one of the worst games in Steam.

For the longest time, Pro Evolution Soccer (sorry, I prefer the old name) and FIFA are neck and neck in terms of popularity. Football gamers are as divided into two camps by these two games, as if they are divided by football rivalry like Liverpool and Everton. In fact, there has been always this school of thought that Pro Evolution Soccer has better technical excellence while FIFA has better graphics and proper licensing.

However, in recent years, the balance of power has shifted significantly towards the FIFA franchise. Personally, I think it was FIFA 20 that killed Pro Evolution Soccer by having all the winning elements in terms of technical, graphical and gameplay excellence with authentic and proper licensing.

Thus, Konami will need FIFA’s blessings and licensing to allow itself to have a shot at winning back football gamers. So, I think it is a win-win for both parties.

It will be a win for gamers as well. It is the competition between EA Sports and Konami that we have great FIFA games now. If not, the new EA Sports FC game might stagnate without the fierce competition posed by Konami.

The only problem I foresee is the insatiable greed of FIFA (who reportedly wanted US$1 billion every four years from EA Sports to continue the partnership). It will probably ask for two arms and two legs in order for Konami to use the FIFA branding.

But a compromise between Konami and FIFA will be great, as both really need each other. If not, I fear the FIFA 24 game will be just as unplayable as Championship Manager 5 was in 2005.