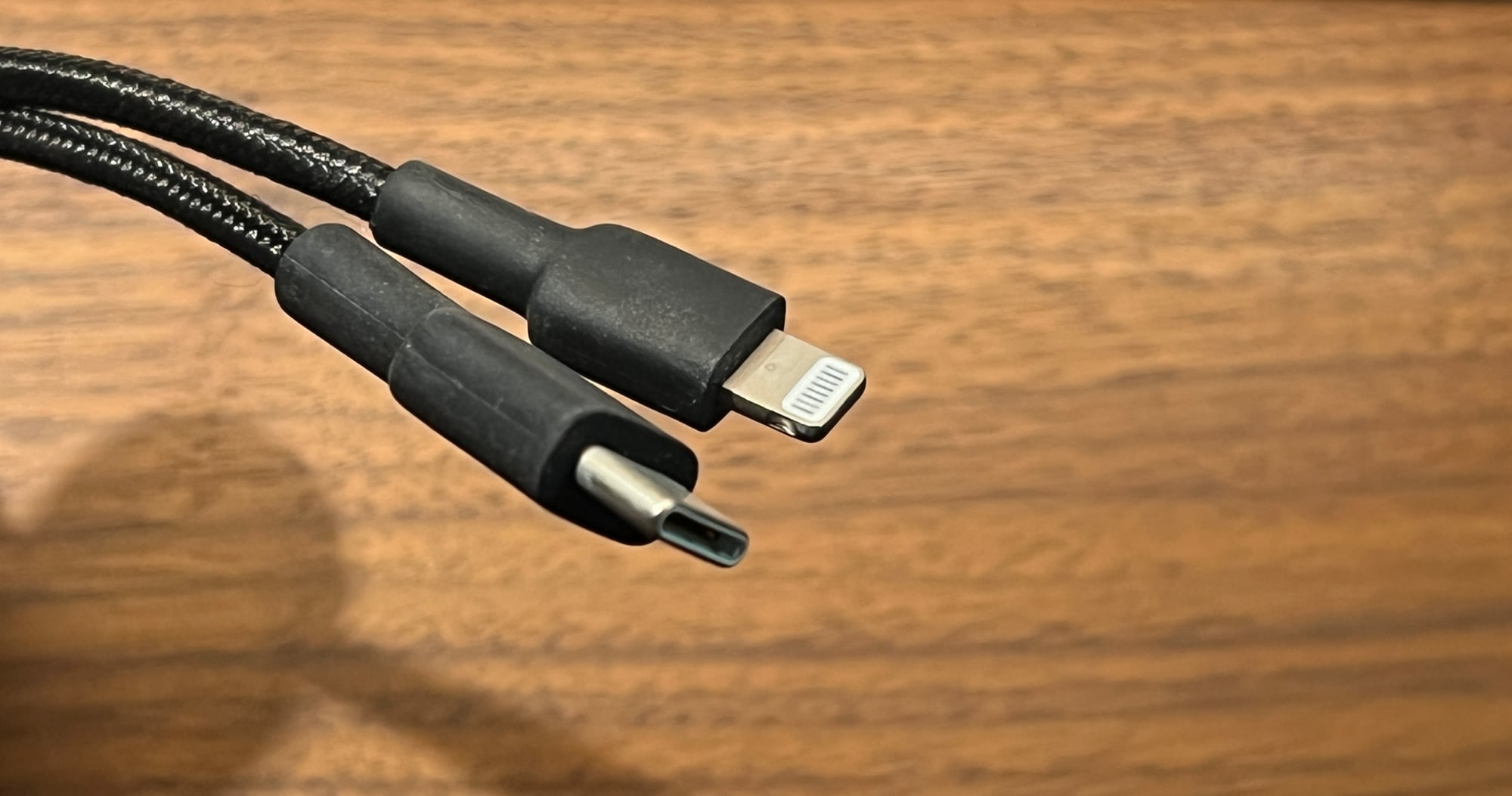 Next year might just be the time when all you need is a USB-C cable for all your devices, from laptop to iPhone. Yes, according to renown Apple analyst Ming-Chi Kuo, Apple will switch to USB-C port for its iPhone in 2023.

If true, iPhone 15 will be the first iPhone to have USB-C port instead of Lightning port. Mr Kuo tweeted the move to USB-C “could improve iPhone’s transfer and charging speed” in his tweet.

In addition, Bloomberg’s Mark Gurman reported that not only is Apple is testing future iPhone models with USB-C ports, the Cupertino tech giant is also “working on an adapter that would let iPhones work with accessories designed for the current Lightning connector”.

A key reason is the European Union’s decision to force device makers to adopt the USB-C port. Last month, this legislation for such a requirement was approved by a majority vote. Affected devices include digital cameras, headphones, handheld video game consoles or anything rechargeable via a wired cable.

If this move to USB-C does happen, it will be the second time time that the iPhone will be changing its port. The original iPhone (2007) were using the 30-pin iPod connector up till the iPhone 4s (2011). In 2012, Apple made the switch to the current Lightning port with the iPhone 5. Apple’s AirPods series also uses the Lightning port.

I think most people will not be complaining too much if iPhone does make the switch to USB-C. Apple MacBook laptops and most of the current iPads are already using the USB-C port or ports. It might even more convenient for users, as they do not have to carry extra cables. But for third-party accessories maker, they might be wondering if they can sell their Lightning cables or docks before the port go obsolete.