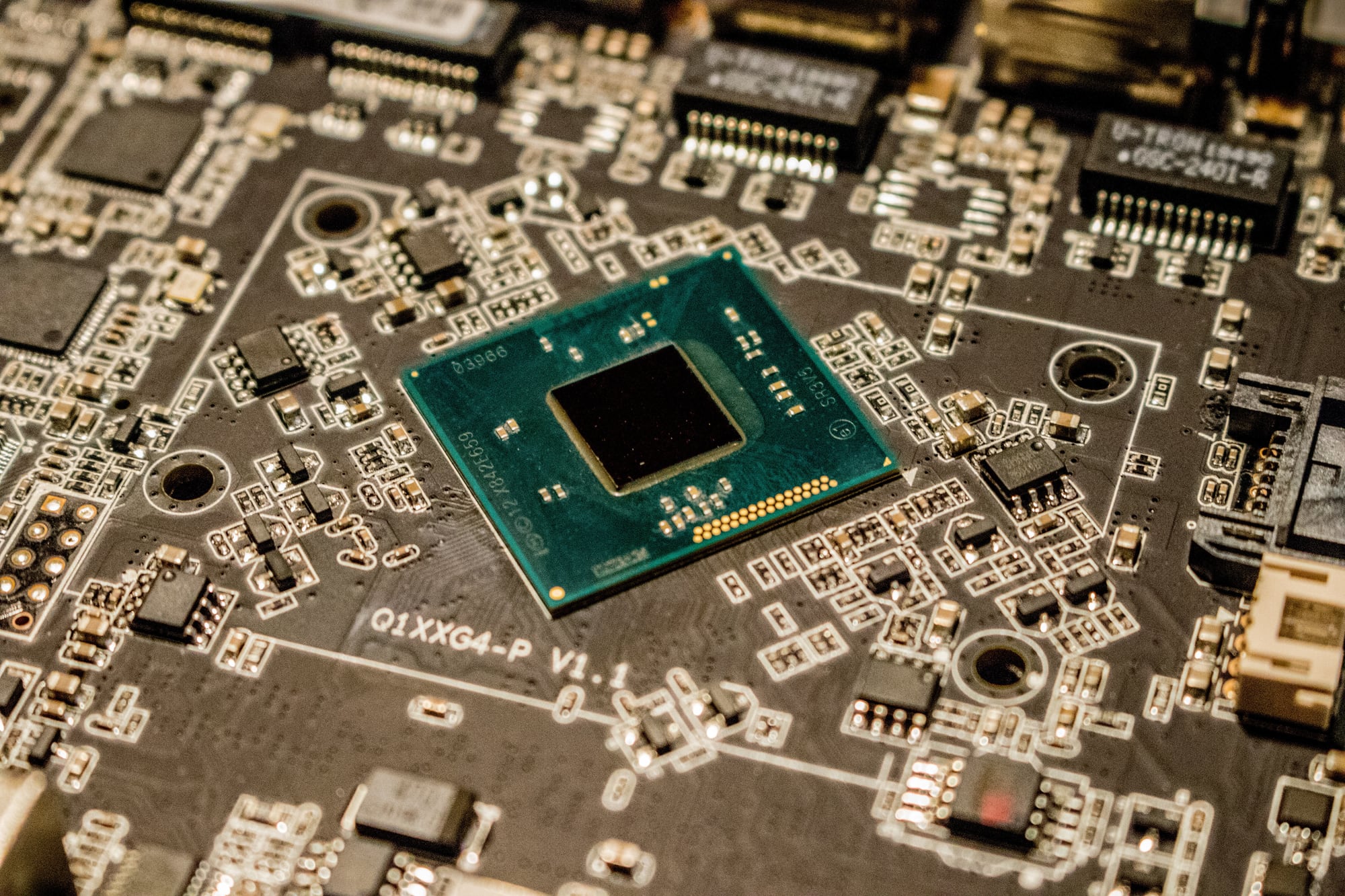 A few weeks ago, I suddenly wondered how come Singapore did not have a global chip maker like Taiwan Semiconductor Manufacturing Company (TSMC). In case you don’t know, TSMC is the company that makes chips (for mostly Apple) that power your smartphone which you are probably using to read this right now.

And last week, Wall Street Journal reported that TSMC is planning to build a chip factory in Singapore. The report said that negotiations are under way with the Singapore government, which may help to fund the factory construction.

If you think about it, Singapore has all the ingredients to house a major chip foundry (a manufacturer that make chips for other companies) that rivals Samsung and TSMC. We have a long history in semiconductor business, a well-educated talent base and stable political landscape.

TLDR? Basically, Singapore lost its edge due to fierce competition from the likes of Samsung and TSMC, lack of demand and a global financial crisis then. Essentially, a case of wrong place and wrong time.

Nevertheless, as of 2020, Singapore still accounts for nearly 5% of the world’s wafer fabrication capacity and has a 19% share of the global semiconductor equipment market, according to a report by AsiaTimes.

While Singapore’s chip-making business is nowhere near the size and expertise of South Korea and Taiwan, we should be grabbing the opportunity to become a major chip maker in the midst of a still ongoing global pandemic, fears of global recessions and uncertainty brought about by the war in Ukraine.

These investments might be encouraging. But Singapore will need to do more if it really wants to become a major player in the global semiconductor industry. The Wall Street Journal report said that the potential Singapore TSMC chip factory will make chips between 7 nanometer (nm) and 28nm. These are older chips that will not make it to the next generation flagship smartphones, but instead power electric vehicles or smart home devices.

On the other hand, Samsung and TSMC are already working on the latest cutting-edge 3nm and 5nm chips. Singapore will need to be able to expand on its chip design and expertise in order to compete with the big boys.

And it will definitely not be easy. South Korea and Taiwan will always have a head start. Even with the vast resources of China, analysts estimated it will take at least 5 years for the world’s 2nd biggest economy to catch up with them in terms of chip-making technology.

Costs will be another big issue. Taiwan has cheaper production costs than Singapore while still having a high-skilled talent pool.

Nevertheless, Singapore has to do it. This is especially so if it is to play an integral role in the 5th Industrial Revolution. There have been all these talks about Singapore getting into Industry 4.0 technologies such as artificial intelligence, Big Data, Internet of Things, augmented and virtual reality and 5G.

Chips and processors are needed to power all these technologies. If Singapore can become a major chip maker again, it will become integral to the world’s economy and technological progress.

The biggest advantage Singapore has, apart from its excellent geographical location for shipping out chips, is its calm geopolitical situation. South Korea is technically still at war with North Korea with the latter launching ballistic missiles every now and then. Taiwan will always have a target behind its back, since China has not ruled out a war to retake the island.

Imagine if war is to occur in South Korea or Taiwan, the entire world will be totally crippled by the lack of chips. On the other hand, Singapore is in a much calmer geopolitical situation. We should use this to our advantage, as this might outweigh the costs of setting up.

Of course, TSMC has taken steps to diversify its manufacturing operations building factories in the US and Japan. But its main factories are still in Taiwan. And yes, US and Japan have doubled down in building its own chip-making facilities. But these countries have higher costs than Singapore.

Most importantly, Singapore needs another Chartered Semiconductor Manufacturing like Taiwan’s TSMC. Despite all the investments from foreign semiconductor entities, we need a chip foundry that we can call our own. If not, we run the risks of these foreign companies pulling their investments out of here in the future.

In 2019, Raj Kumar wrote in Tech in Asia about the challenges facing Singapore and the need to take a lead role in the semiconductor business again.

I am with him on this. We need to ignite our semiconductor business quickly, if Singapore is to be a leading global player in technology. If not now, we might never have the chance again.