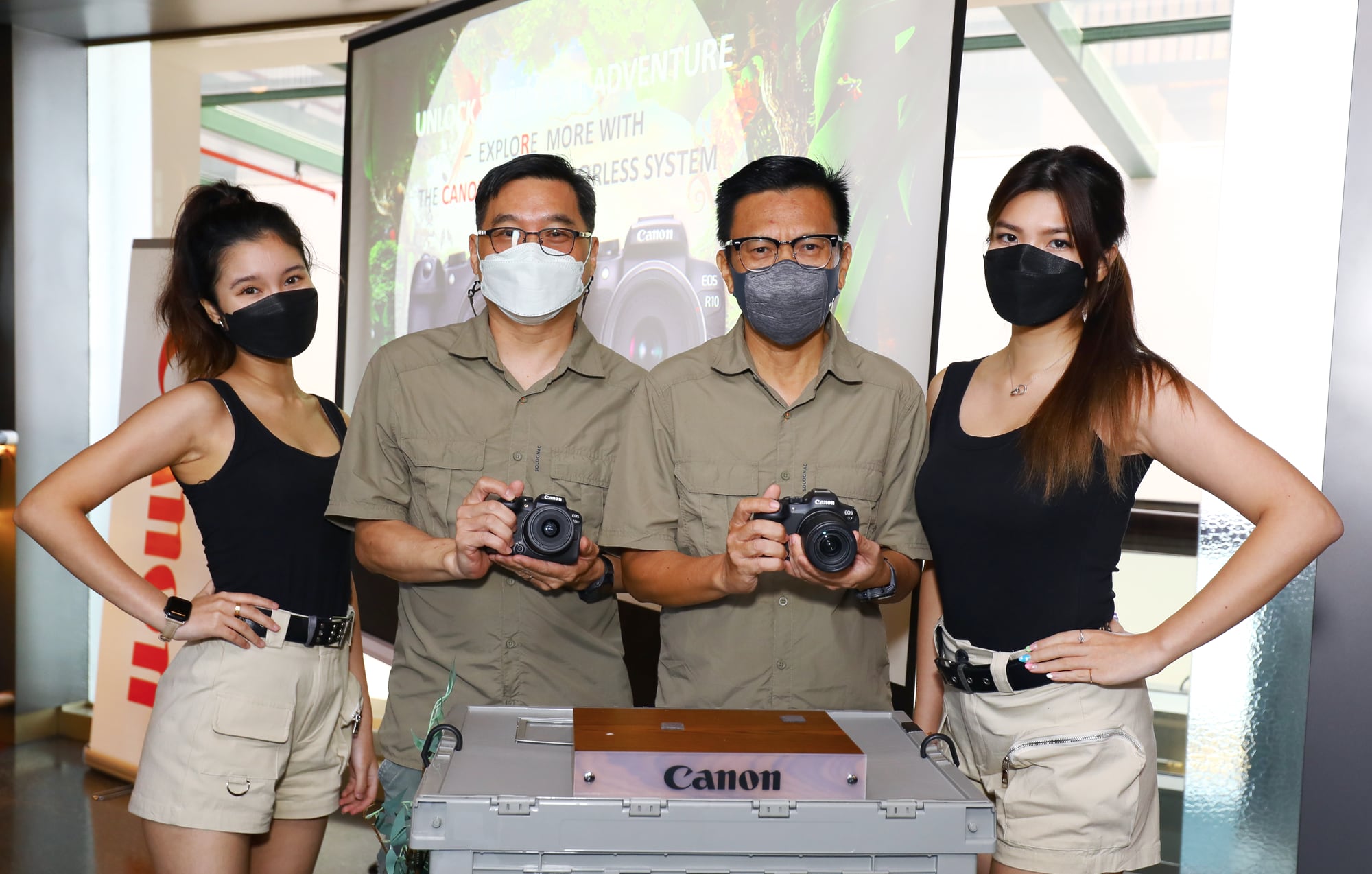 On the other hand, the EOS R10 is the mid-range model with a 24.2MP APS-C CMOS image sensor but without IBIS. It has a built-in flash as well as a smaller and lighter form factor.

Both EOS R7 and R10 are powered by the DIGIC X image processor that allows them to inherit the AF technology of flagship EOS R3. In other words, it is able to track subjects easily across the entire image area.

Not to mention, they both possess a RAW burst mode, which shoots full-resolution RAW images at up to 30 fps. This mode supports pre-shooting, which starts recording the scene up to half a second before the shutter is released. So, you will never miss the decisive moment.

Besides the RF-S lenses, the EOS R7 and EOS R10 can also directly take RF lenses designed for full-frame cameras. Conversely, the RF-S lenses can also be mounted directly onto full-frame EOS R system cameras, but it will be automatically have a 1.6x crop.