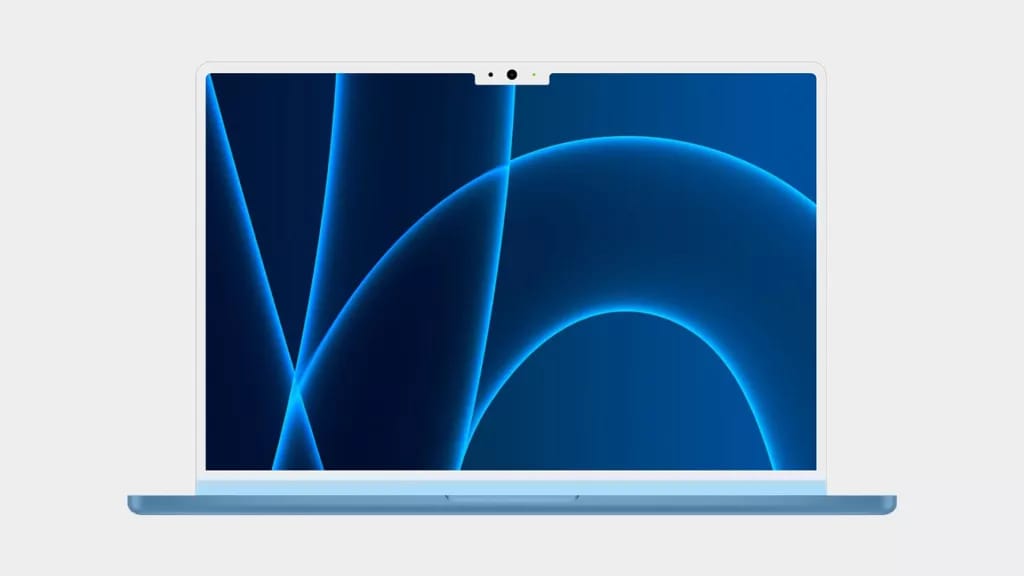 Apple’s annual Worldwide Developer Conference (WWDC) will be happening next week from Jun 6 to June 10 (US Pacific Time). It is usually the time for Apple to showcase its upcoming software to developers.

So, we are definitely going to see Apple unveiling iOS 16, iPadOS 16, macOS 13, watchOS 9 and tvOS 16 during WWDC22. However, there are years in WWDC history when there were no hardware announcements at all. But this year, we might see a new MacBook Air with Apple’s latest M2 chip being unveiled, according to Bloomberg’s Mark Gurman.

In his Power On newsletter, Mr Gurman said: “If there’s any hardware at WWDC, it will likely be on the Mac side. The company has been aiming to launch the next MacBook Air with M2 chips at the conference.”

According to rumour mills, the upcoming MacBook Air is said to shed its iconic tapered design in favour for something more flat and uniform looks or something closer to its MacBook Pro cousins.

In addition, while it will get the MagSafe charging port, it will not have much ports apart from two USB-C ports. So, do not expect HDMI port or SD card reader like those found in the latest MacBook Pro.

However, the new MacBook Air is expected to come in a myriad of colours like the 24-inch iMac. If this is true, it is like a return to the old “clamshell” iBooks.

On the other hand, the rumoured Apple mixed-reality headset is unlikely to make an appearance as the product is still under much testing.

All will be unveiled during the keynote of WWDC22, which will be stream lived on June 7, 1am SGT, on Apple channels, such as its website or Youtube.