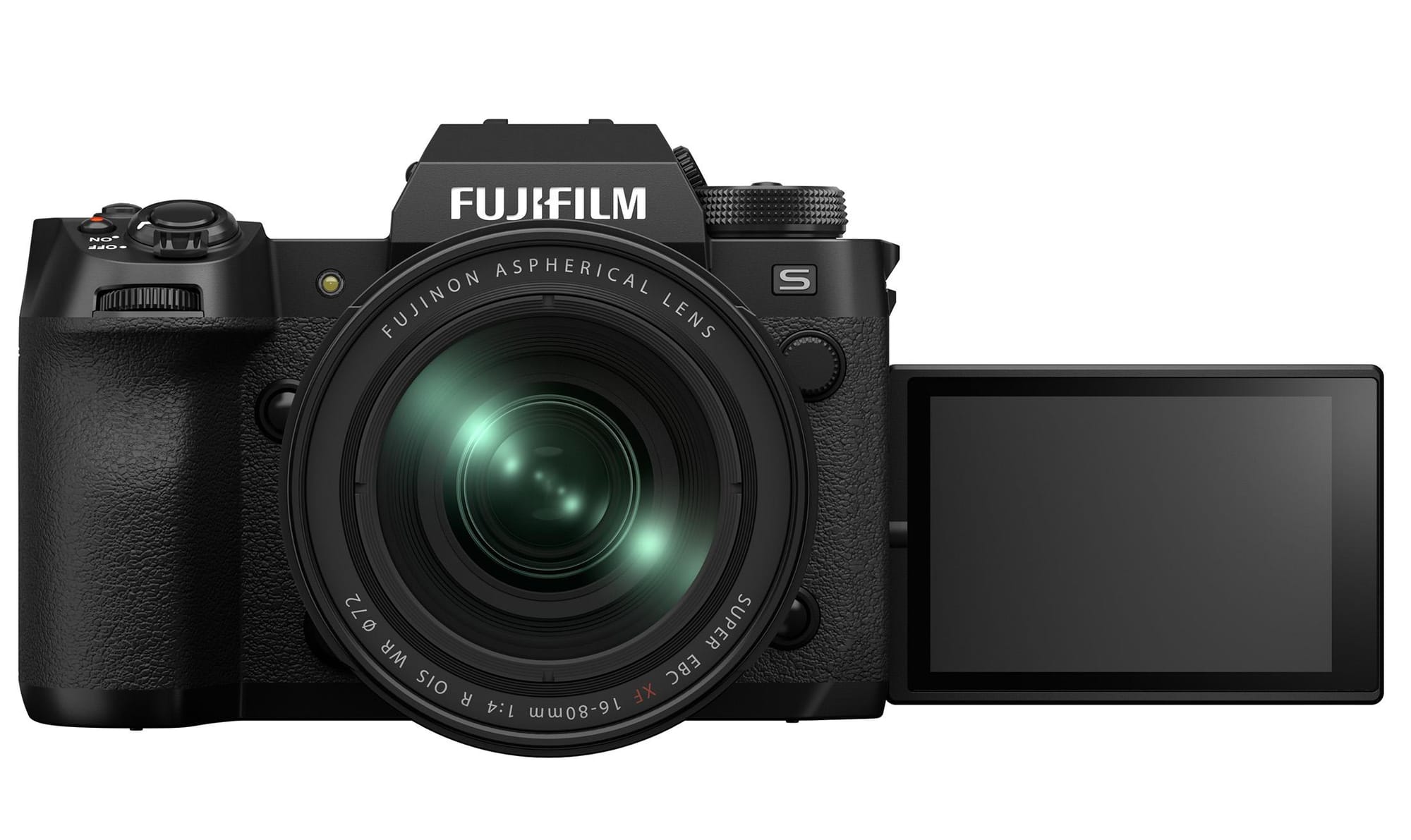 It has been a while since Fujifilm released a new camera. But now its new flagship APS-C mirrorless camera X-H2S is here. It features Fujifilm’s 26.1-megapixel X-Trans CMOS 5 HS image sensor that is able to shoot up to 40 frames per second (fps) with full-on autofocusing (AF).

The X-H2S also features the new X-Processor 5 imaging engine for improved AF and better subject-detection AF. In fact, it is said to automatically recognise and track a variety of subjects, including animals, birds, cars, motorcycles, bicycles, airplanes, trains and of course, humans.

Not to mention, the X-H2S offers up to seven stops of compensation with its five-axis in-body image stabilisation system. This helps to ensure little camera shake in whatever low-light conditions you might encounter. Plus, the body has 79 weather-sealed points to withstand the elements and can operate in cold temperatures as low as -10°C.

To help you see things clearer, it is imbued with a 5.76-million-dot high-resolution electronic viewfinder. It has a refresh rate of 120fps that makes it is as good as an optical viewfinder. Furthermore, its articulating 3.2-inch touchscreen LCD monitor lets you shoot videos, selfies or take photos in creative angles.

The Fujifilm X-H2S will retail at S$3,999 (body only) in Singapore. But its availability has yet to be confirmed.