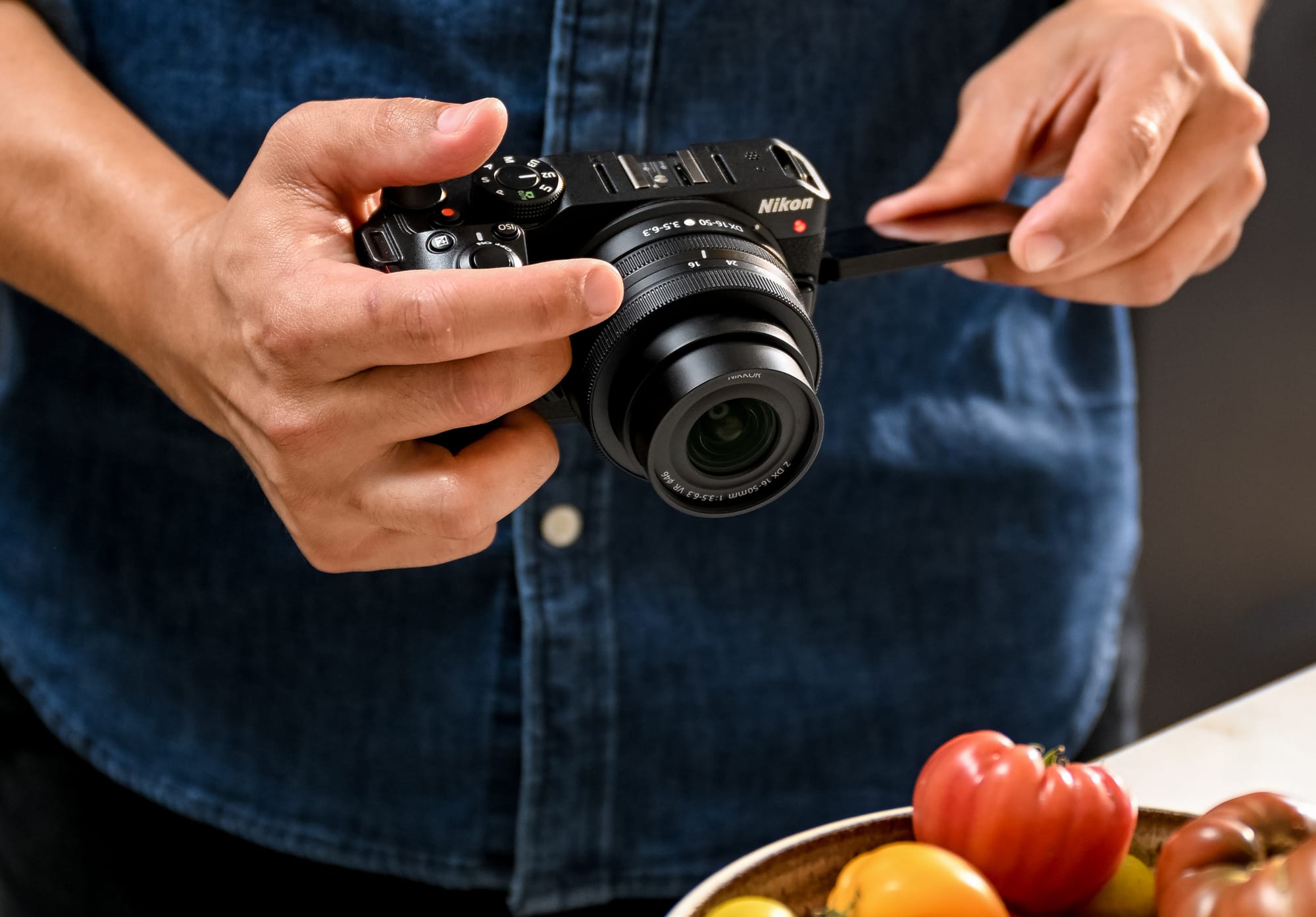 With the launch of Canon EOS R7 and R10 as well as the new Nikon Z30, the official end of the digital single-lens reflex (DSLR) camera is upon us.

In December last year, Canon’s Chairman and CEO Fujio Mitarai said its next flagship DSLR camera will be the last. In fact, Canon has even stopped production on new EF lenses. Likewise, Nikon has discontinued its DX-format D5000 and D3000 series DSLR cameras.

According to data gathered by CIPA, the camera maker association, global shipments of mirrorless cameras have exceeded that of DSLR cameras in both 2020 and 2021. This trend looks to continue this year.

In other words, the future is mirrorless camera. And unfortunately, DSLR will become the Dodo bird of photography.

In DSLR cameras, light travels through the lens and is reflected by a mirror up to an optical viewfinder via a pentaprism. When a photo is taken, the mirror is flipped up and a shutter opens to allow the light to land on the image sensor.

On the downside, mirrorless cameras usually need new lenses that are different from their DSLR counterparts. However, this downer is easily mitigated by having mount adapters that have little impact on performance.

I remember when I first started writing about mirrorless cameras way back in 2014, there are many who are skeptical. Back then, most mirrorless cameras use smaller image sensors like Micro Four Thirds, by the likes of Panasonic and Olympus. As such, the image quality is not as good as those of DSLRs. In addition, the shooting speed of mirrorless camera then was an issue.

But Sony Alpha 7 series has shown the world that you can have both speed and image quality in a mirrorless camera. This allows Sony to be the only camera maker to rake in profits when most camera makers are bleeding profusely. This prompted the rest to jump on the bandwagon. As we can see now, the likes of Canon and Nikon have followed suit. And this signals the direction the entire camera industry is moving.

It has been a good run. But unfortunately, the DSLR is dying a slow and inevitable death. RIP, DSLR…

Now, I am wondering what should I do with my EOS 7D and my numerous EF lenses… Not to mention, my Olympus PEN E-PL7…