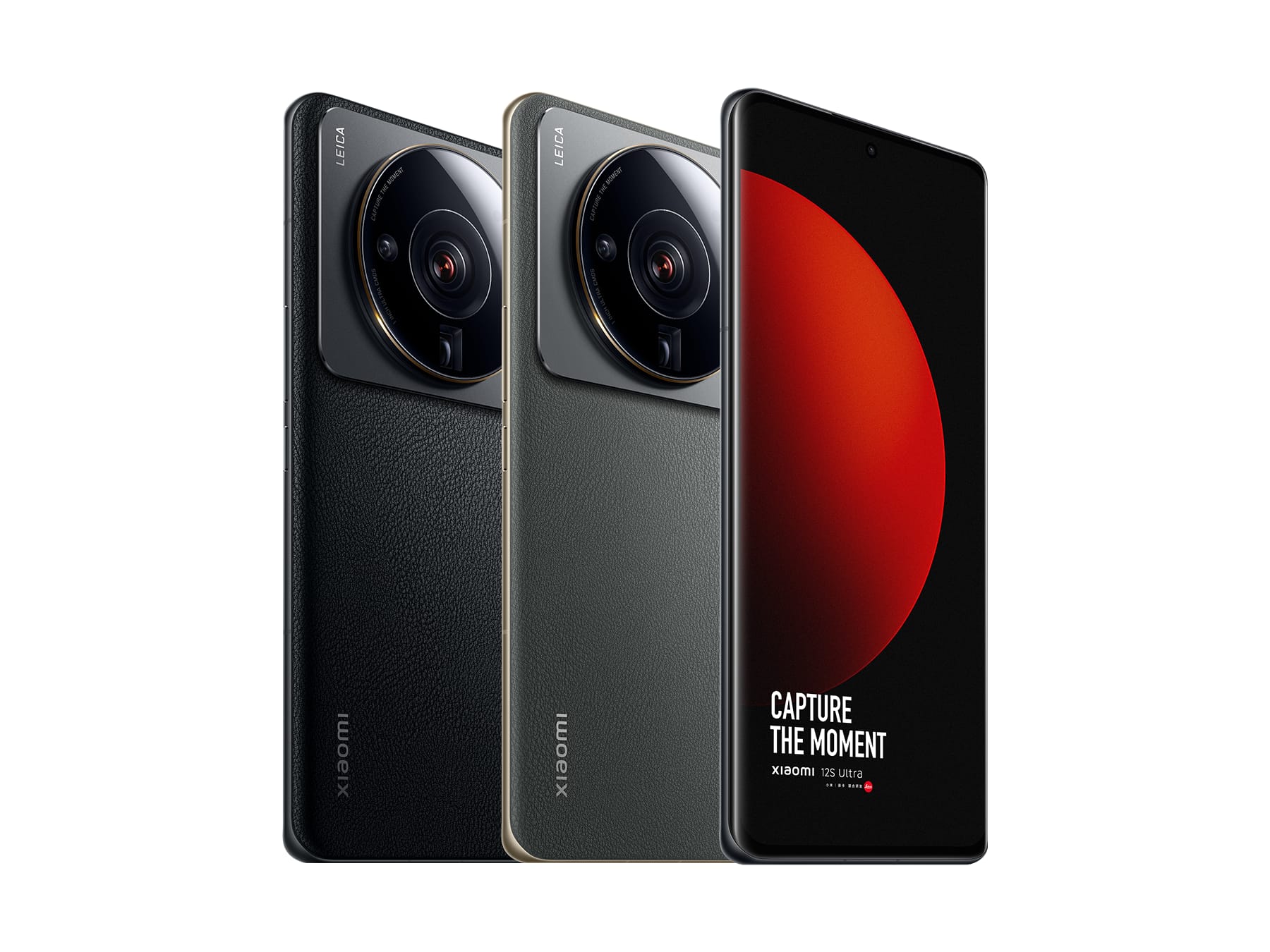 Xiaomi has just officially unveiled its new 12S Series that is “co-engineered with Leica”. Combining Leica’s in-depth understanding of optics and image quality with Xiaomi’s experience in smartphone computational photography, the 12S Series is said to offer unprecedented smartphone image quality that is close to Leica’s signature look and feel.

While Leica’s previous partnership with Huawei seems no more than slapping the iconic German camera brand on its smartphones, Xiaomi and Leica have co-developed optical lenses for this 12S series comprising 12S, 12S Pro and 12S Ultra.

The 6.73-inch 12S Ultra is equipped with a rear triple-camera system consisting of a 1-inch 50.3-megapixel (MP) wide-angle camera, a 1/2-inch 48MP ultra-wide-angle camera and a 1/2-inch 48MP periscope telephoto camera with up to 5.2x optical zoom. While the 12S Ultra has the super-large 1-inch image sensor for its main camera, the 12S and 12S Pro features a smaller 1/1.28-inch image sensor.

Not to mention, the 12S Ultra is the also first Android device to support Dolby Vision HDR video recording and playback. Dolby Vision is said to enhance your videos with vivid colours, sharper contrasts and richer details.

In addition, the 12S Ultra is the first flagship model to be equipped with two Xiaomi Surge P1 fast-charging chips for 67W wired fast charging and battery management. Furthermore, the 12S Ultra is powered by the latest Snapdragon 8+ Gen 1 Mobile platform for superior performance with lower heat emission.

Unfortunately, the Xiaomi 12S Ultra will only be available in mainland China, with pricing starting from RMB5,999 or S$1,250.