Nothing Phone (1) officially available in Singapore on Aug 13 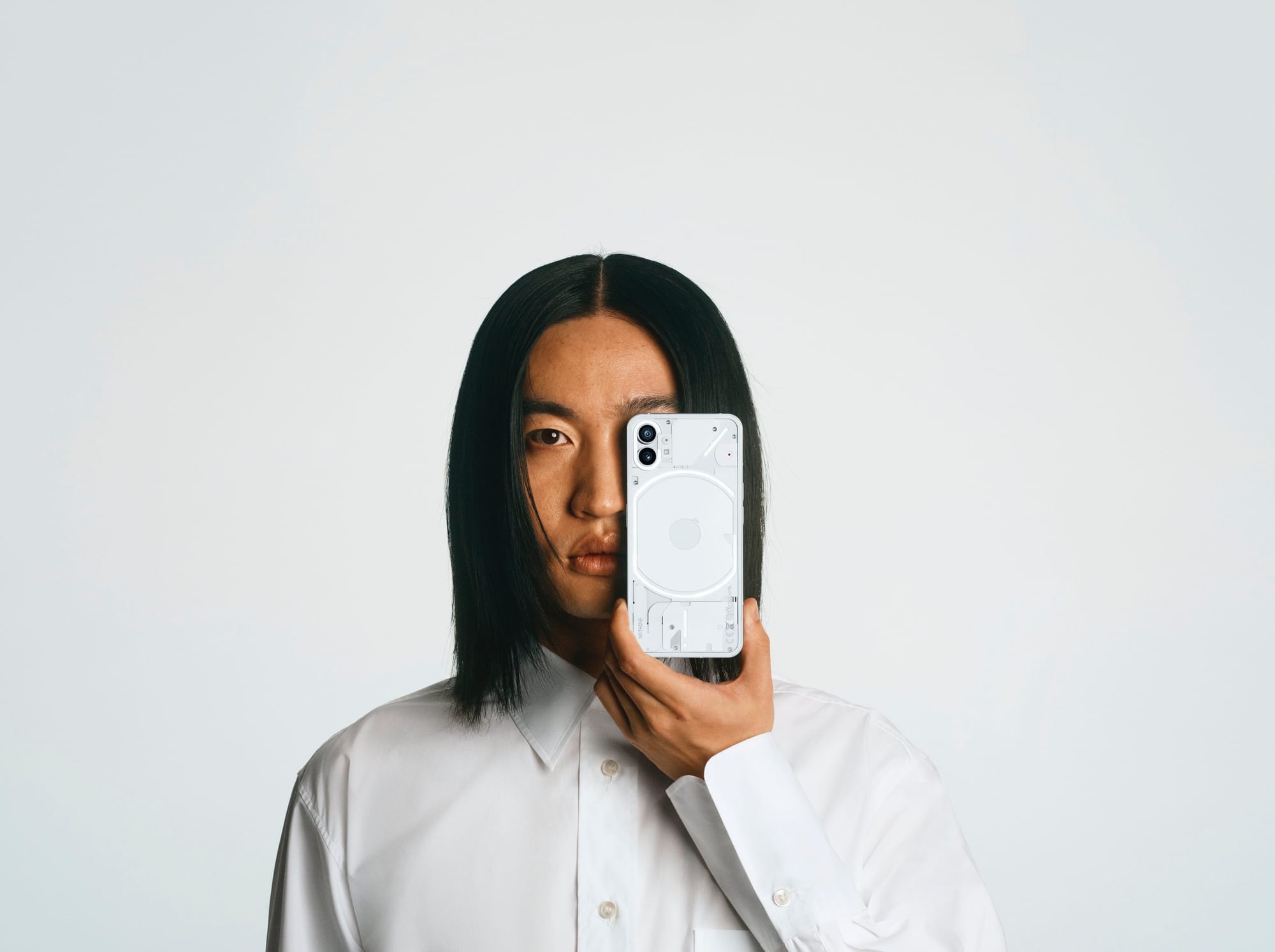 Nothing, founded by former co-founder of OnePlus Carl Pei, will be introducing its first smartphone – Phone (1) – in Singapore on Aug 13. Pre-orders of the Phone (1) has started and ends on Aug 12.

Being the first smartphone of the UK startup, the Phone (1) has generated a lot of hype, thanks to Mr Pei’s marketing genius. But the smartphone is essentially an upper mid-range smartphone if you look at its specifications. The Phone (1) features a 6.55-inch OLED display with a refresh rate of up to 120Hz and will be powered by the Qualcomm Snapdragon 778G+ chip.

It features only two 50-megapixel (MP) cameras on its rear – one main camera and the other an ultra-wide-angle camera – with a 16MP front-facing punch-hole camera. Both rear cameras come with electronic image stabilisation, while the main camera has an extreme night mode. And it supports wireless charging as well as reverse charging for its Nothing Ear (1) true wireless earbuds.

But its biggest selling point is actually its transparent back. Through this back, the Phone (1) has glyph lights that can be customised and synced to flash in unique patterns based on the context such as incoming calls, messages and emails.

In Singapore, the Phone (1) will be available from M1, Challenger, Lazada, Limited Edt and Zym. Last month, Nothing collaborated with Limited Edt as part of a limited drop programme with the sneaker shop to sell Phone (1). Despite being the first of its kind for Limited Edt, the limited drop of pre-orders was sold out quickly.

If you are interested in Nothing Phone (1), you should get it now as it comes free with a pair of Nothing Ear (1) true wireless earbuds (while stocks last) during this pre-order promotion.