Nothing officially launches Phone (1), available in Singapore as soon as July 18 (Updated with pricing) 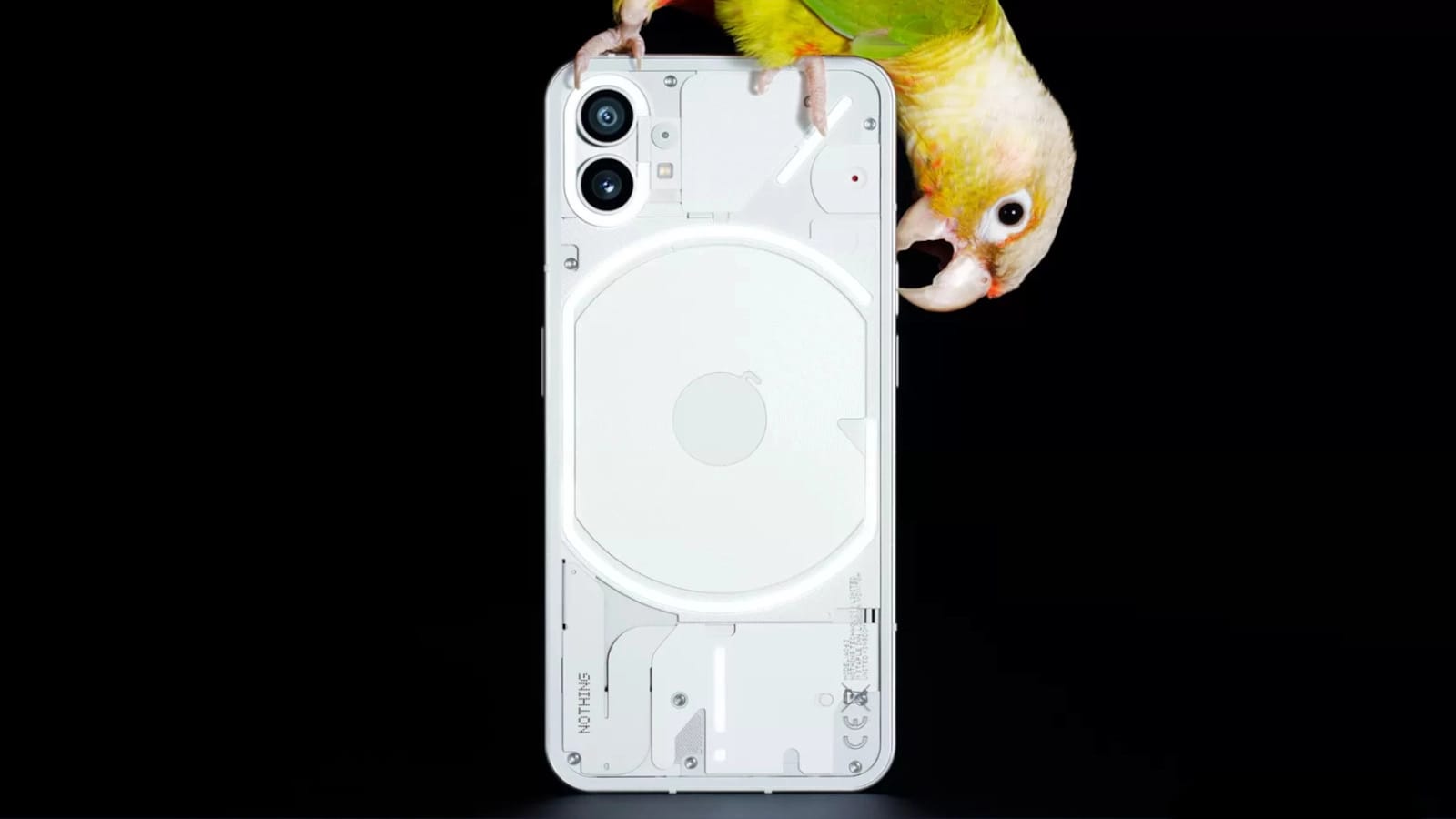 Nothing, founded by former co-founder of OnePlus Carl Pei, has officially launched its first smartphone with the Phone (1). The London-based company has been dropping sneak previews of its design for about a month. Now, it has finally unveiled its specifications.

The Phone (1) features a 6.55-inch OLED display with a refresh rate of up to 120Hz and will be powered by the Qualcomm Snapdragon 778G+ chip. Thus, it is more like of a mid-range smartphone than a flagship.

However, the Phone (1) comes with two 50-megapixel (MP) cameras on its rear – one main camera and the other an ultra-wide-angle camera – with a 16MP front-facing punch-hole camera. Both rear cameras are supposed to come with electronic image stabilisation, while the main camera is said to have an extreme night mode.

If you look at these features alone, there is nothing special about this phone. But its unique transparent back with lights that can be synced to flash in unique patterns will be its chief differentiator.

Nothing’s Phone (1) will be starting sales from July 16 via its London Kiosk. There will be limited quantity drops in some countries from July 18 before the Phone (1) becomes officially available for purchase on nothing.tech and its partner operators around the world.

In Singapore, Limited Edt will be dropping limited quantities of Phone (1) online and in store on July 18. And then, from August 7 onwards, the Phone (1) will be available in store at Challenger, M1, Singtel and StarHub. The pricing of Phone (1) will start from S$769, according to the local official website.