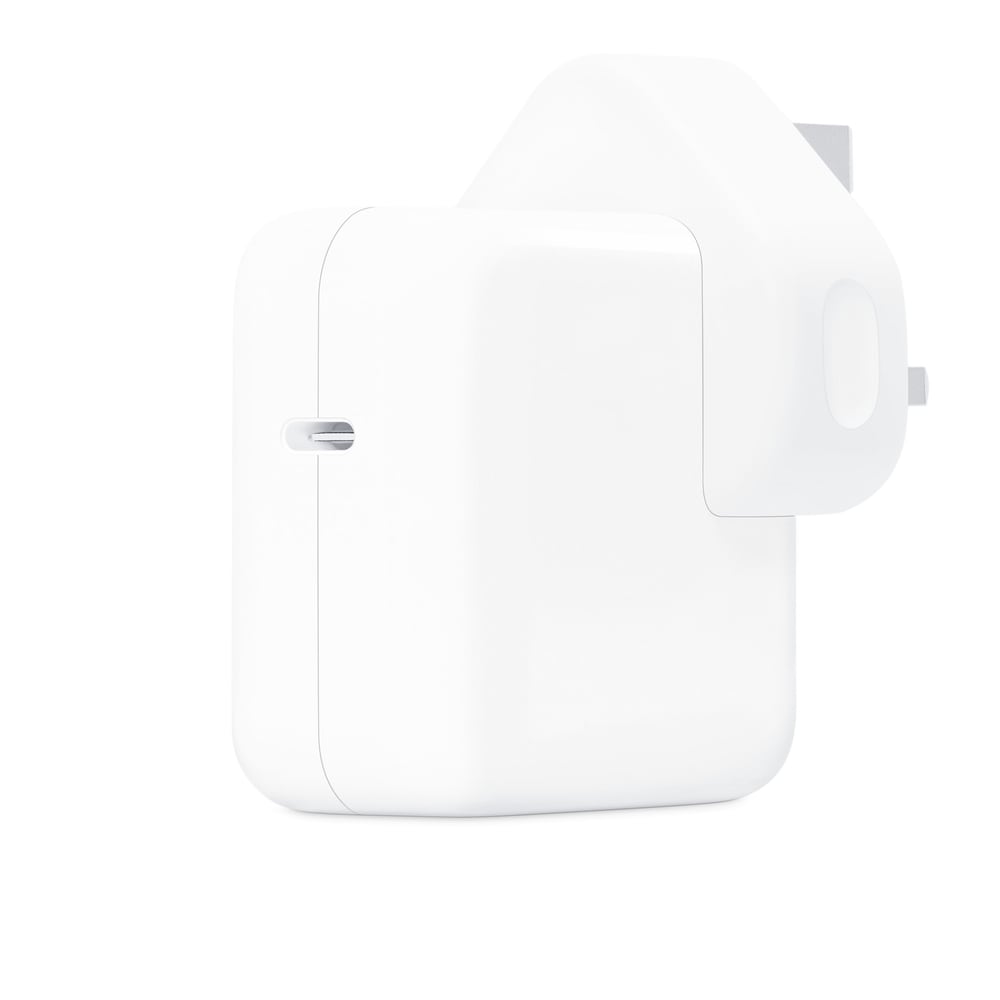 Thanks to the eagle-eyed folks at 9to5Mac, we now know that Apple might be releasing its first dual USB-C power adapter in the future.

The best part about this rumour is that the source is Apple itself. A support document about a Dual USB-C Port 35W Power Adapter was posted on Apple’s website briefly before it was taken down. The quick hands of 9to5Mac staff were able to screen-capture this image (see below) before the document was removed.

In other words, this might well be the “about 30W” GaN charger that reliable Apple analyst Ming-Chi Kuo tweeted about last month.

GaN stands for gallium nitride, a semiconductor material said to be 10 times smaller, but five times more efficient than the common silicon used in traditional chargers. As such, GaN chargers are smaller while providing more wattage.

If this rumour is true, then it will be Apple’s first dual USB-C power adapter for you to charge your iPhone and Apple Watch at the same time. That said, you can easily get a 100W GaN charger with 3 USB-C ports and a USB-A port like this Ugreen model for around S$75. Somehow, I think Apple’s 35W dual USB-C power adapter is probably going to cost more than this Ugreen model…