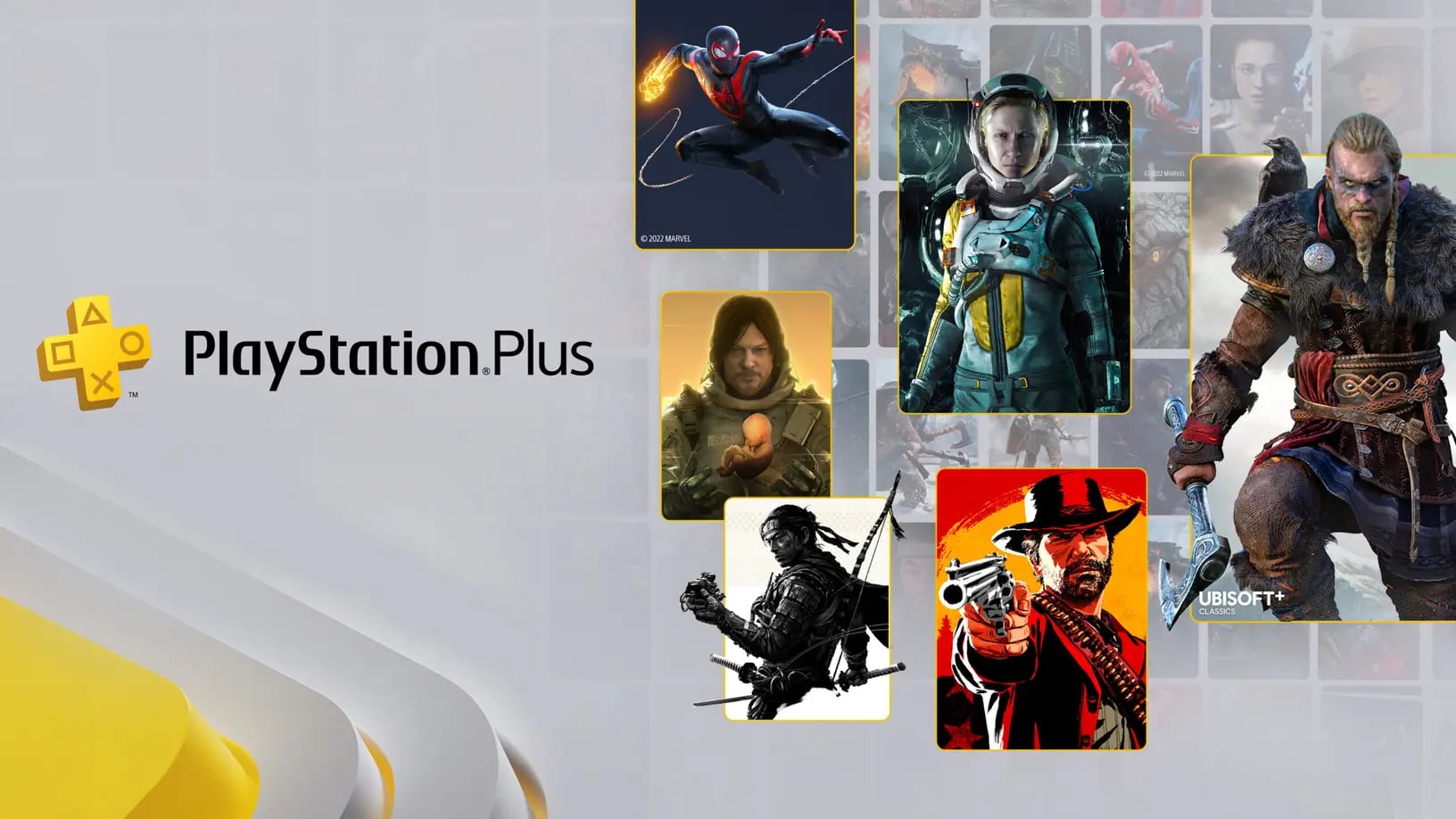 The new Sony PlayStation Plus subscription plans will be arriving in Singapore next week (May 24, according to the latest update by Sony). And Sony has announced the games that will come with PlayStation Plus Extra and Plus Deluxe plans.

To refresh your memory, PlayStation Plus will have three new subscription tiers, which are Plus Essential, Plus Extra and Plus Deluxe. The PlayStation Plus Essential (S$8.90 monthly) is basically the current Plus tier, in which you get two monthly downloadable games, cloud storage for saved games and online multiplayer access.

The PlayStation Plus Extra (S$13.90 monthly) offers all the benefits from the Essential tier but adds a catalog of up to 400-odd enjoyable PlayStation 4 and PlayStation 5 games that can be downloaded to play.

Now, we know some of these classic games being offered. They include Ape Escape (Original PlayStation), Bioshock Remastered (PS4) and Tekken 2 (Original PlayStation). In addition, the Deluxe Plan’s time-limited game trials include the latest Horizon Forbidden West and Tiny Tina’s Wonderland.

For more information about the different PlayStation Plus subscription tiers, you can check out the Sony PlayStation blog.